GDPR develops a backbone – what can we learn from the recent British Airways and Marriott International GDPR fines? 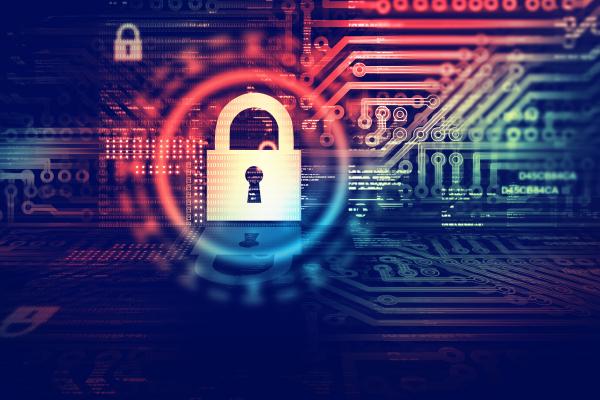 “Personal data has a real value so organisations have a legal duty to ensure its security, just like they would do with any other asset. If that does not happen, we will not hesitate to take strong action when necessary to protect the rights of the public”.

The ICO make it clear that they intend to use the increased powers given to them by the GDPR legislation in May 2018 without hesitation.

Before this, the largest fine the ICO had ever issued was in the sum of £500,000. Under the GDPR legislation introduced in May 2018, the ICO now have the power to fine up to 4% of a company’s turnover or £20 million, whichever is higher.

The British Airways and Marriott International fines can arguably be seen as the ICO test cases and it has been suggested that more frequent and larger fines are likely to come through in the future. The short timespan between these two announcements could potentially be seen as the ICO  providing companies with a serious warning as to their duties under the GDPR legislation, and they clearly want the public to know that they are taking breaches of GDPR seriously and have every intention of enforcing the legislation in its fullest form.

If we can learn anything from the punishment of these two household names, it is that protecting customer’s data is of paramount importance. To find out more about how you can ensure that your business is compliant with GDPR legislation, please contact a member of Woodfines Solicitors' GDPR team on gdpr@woodfines.co.uk