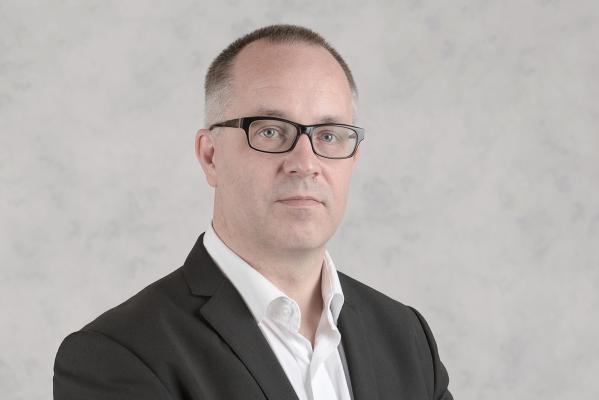 Glenn Athey joins Cambridge Econometrics in July as Principal Consultant, responsible for business development and project delivery for the company’s Regions, Cities & Local Areas work stream. He will be based at the Group’s headquarters in Cambridge, UK.

Phil Summerton, Managing Director says: “We are really pleased to welcome Glenn to the team, as we continue to grow to meet strong demand for our services. At this time of economic uncertainty local areas need independent, robust economic analysis more than ever and Glenn’s significant experience will be of great benefit to our clients.”

Since 2013 Glenn has worked as the director of his own successful consultancy practice, recently providing analysis and briefing on the impacts and implications of Covid-19 for Enterprise M3 LEP, Thames Valley Berkshire LEP, Cambridge City and South Cambridgeshire councils.

Prior to consultancy, Glenn was the Executive Director and Strategy Advisor for Greater Cambridge Greater Peterborough Local Enterprise Partnership for two years (2011-2013). Between 2008 and 2011, he was the Director of Research at the East of England Development Agency (EEDA), and relaunched the East of England Observatory into a public-facing analytical and intelligence unit, Insight East. As Head of Research at the Centre for Cities in its early years between 2006 and 2008, Glenn established a focus on city economies, innovation, benchmarking which is still followed at the Centre today.

Glenn can be contacted on ga@camecon.com, LinkedIn and Twitter @GlennAthey

Cambridge Econometrics (CE) is a leading independent economic consultancy. Our analysis and insights are used by clients around the world to inform policy decisions about pressing challenges to society. The CE Group employs 50 people at our companies in Cambridge, Brussels and Budapest. As the trading arm of a charitable trust, we’re driven by a desire to make a difference, not just a profit. We provide economic and policy research in areas that we are interested in and that make a difference to people and the natural environment; the Financial Times lists us as a top Management Consultancy (2020).