iKVA crowned 'Company of the Year' by Cambridge Ring

iKVA, the Cambridge-based AI-powered knowledge management software solutions company, was inducted into the Cambridge Ring Hall of Fame during its annual awards dinner on 7 April at Queen’s College. iKVA was voted ‘Company of the Year’ in recognition of its novel AI data discovery technology. 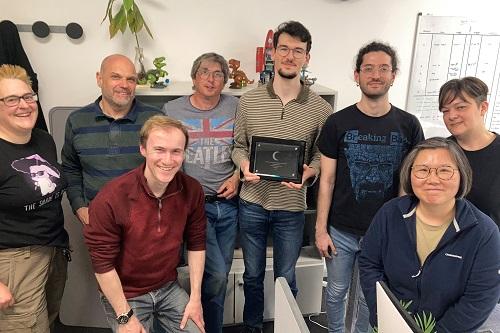 Established in 2005, the Hall of Fame Awards celebrates the success of companies founded by graduates or staff of the Department of Computer Science and Technology. iKVA was founded in 2017 out of the University of Cambridge’s Computer Laboratory and The Alan Turing Institute, and its core intellectual property is concentrated on AI knowledge management using multi-dimensional vector mapping techniques, applicable at enterprise scale. iKVA’s technology is designed for knowledge intensive, multinational firms and is already being successfully used by Mott MacDonald and Cambridge University Library.

Jon Horden, CEO of iKVA, said: “I am thrilled that iKVA has been named ‘Company of the Year’ by the Cambridge Ring. Joining the ranks of companies such as Jagex and Raspberry Pi is a testament to the hard work, and talent, of our team and I am excited to see what the next 12 months brings for us as a company.”

iKVA is shortlisted for a number of other awards this year, celebrating its achievements in the field of Artificial Intelligence, including ‘Best AI Startup’ at the Computing AI & Machine Learning Awards and ‘Startup Tech Company of the Year’ at the National Technology Awards 2022.

For more information about iKVA, and its knowledge management software solutions, visit www.ikva.ai.

Kvasir (now iKVA) is a deep tech AI/ML knowledge management company creating solutions for the world's unstructured data to proactively provide the right information to the right people at the right time and so increase business efficiency and reduce cost and risk. ...

AI / Machine Learning
Why share your news?
Join the network 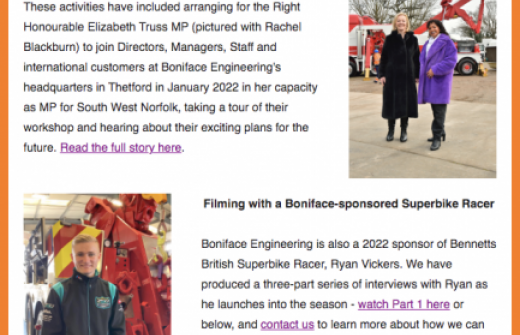 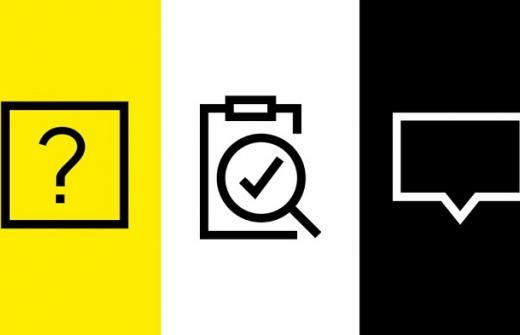 News
Being well prepared for your job application 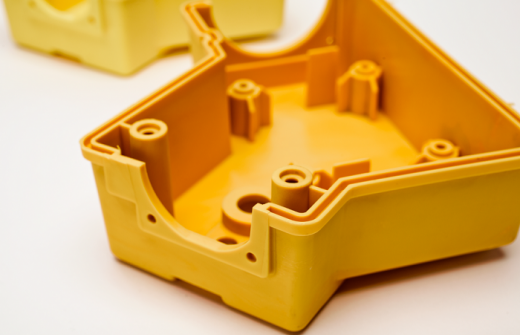