With living costs on the rise, Healthwatch England's new findings show that health inequalities are widening as people in every part of the country struggle to pay for dental care. 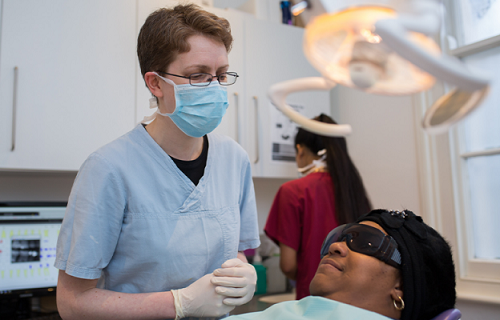 When people find it hard to access NHS dental care, they feel pressured to go private, which is not an option for many. And even NHS charges can be hard for some to afford.

A representative poll of 2,026 adults based in England found nearly half (49%) of respondents felt NHS dental charges were unfair.

What are people saying?

The poll, which looked at people’s experiences of NHS dentistry, including costs associated with dental care, found the following amongst people in the East of England: 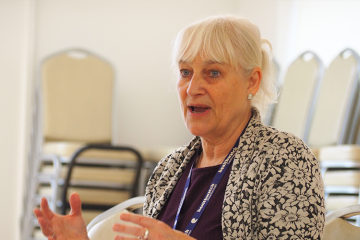 We live in Soham and have contacted nine dentists in the local area. They have no available spaces or to put us on a waiting list.

The shortage of NHS appointments has hit people on low incomes hardest, meaning they are less likely to have dental treatment than those on higher incomes.

Overall, 38% of the respondents feel they are less likely to visit a dentist, despite clinical guidelines recommending regular dental check-ups to keep people’s mouths healthy.

I have a filling that needs doing and a broken cap to be fixed. Please are you able to help us find a dentist that will see and treat us on the NHS …we are both out of work due to health and are on benefits.

What local people are telling us

Between October 2021 and March 2022, more than 270 people have contacted us about their experiences of dental care, with more than four out of five (86%) struggling to access timely care.

One person said, “It is virtually impossible to register with an NHS dentist.  It's almost impossible to get an appointment at the emergency dentist as well. I have three missing fillings. All I get is advice on keeping the teeth clean to prevent infection.”

Another told us, “I am in receipt of a PIP (Personal Independence Payment).  I had gum disease and been seeing a private dentist but, cannot afford the fees anymore. Could you help me find an NHS dentist?”

“Access to NHS dentistry is one of the biggest issues people tell us about. And we have repeatedly raised concerns about the problems people have finding an NHS dentist over the last three years.

"The twin crisis of access and affordability has continued to grow. And we are worried that those who are being hit the hardest by this dental access crisis are those on the lowest incomes.

"Whilst we understand that changes to the local NHS contract means more routine appointments should be coming available in the near future.

"We remain very concerned at the lack of access to NHS dentistry for local people.”

Healthwatch England is making renewed calls on NHS England and the Department of Health and Social Care to put a reformed dental contract in place before formal responsibility for dental services passes to the 42 new Integrated Care Systems in April 2023.

Locally, this will become the responsibility of NHS Cambridgeshire and Peterborough, which will be the statutory NHS organisation responsible for planning and delivering local health and care services.

We are your local health and social care champion. If you use GPs and hospitals, dentists, pharmacies, care homes or other support services in your area, we want to hear about your experiences. We are independent and have the power to make sure NHS leaders and other decision makers listen to ... 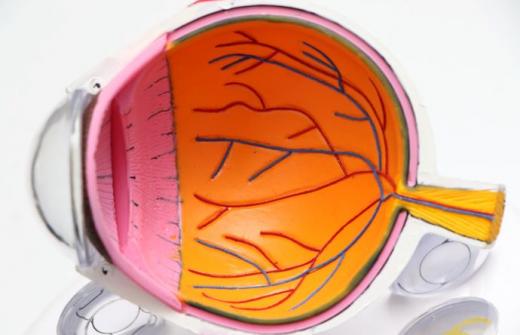 News
6 methods for delivering drugs to the eye