A number of paddock and amenity land lots will be available at the Cheffins property auction on 15th June, with a variety of opportunities throughout the region. Also available will be residential refurbishment projects and commercial investments. Hosted at the Cheffins salerooms in Cambridge, the June auction will follow the live-webcast format, offering buyers the option to bid on the telephone, online or by proxy. 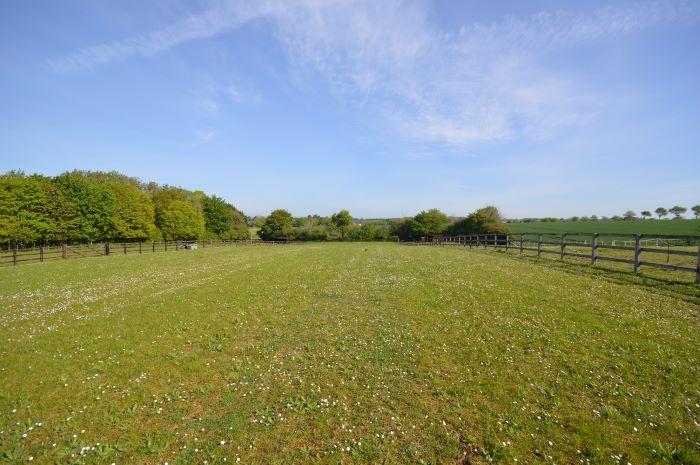 Meanwhile, the highest value lot in the sale is a three-bedroom mid-terraced house on Alpha Road, in the centre of Cambridge. Located within a short walk of the River Cam and in need of refurbishment, the house is offered freehold and has an estimate of £495,000. Other residential options include a two-acre building plot has full planning permission for a detached house and garage, which has an estimate of £400,000 and a substantial, detached timber and flint barn in Freckenham, near Bury St Edmunds, which has the potential for conversion, and carries and estimate of £150,000.

Other investments include a large mixed-use property on Churchgate Street in Soham. Comprising of a ground floor retail space with six self-contained flats on the first and second floors, the building currently produces £56,690 per annum and offers a fantastic retail and residential investment opportunity. It has a presale estimate of £400,000 - £425,000. Also in Soham is a single storey commercial unit on the High Street, which was previously occupied by Barclays Bank. Currently vacant, the building is predominantly open plan, and provides a prospect for an investor or owner occupier to tailor to their own requirements.

For property developers, there is a site in Sudbury, which has planning permission for six stylish one-bedroom apartments. Planning permission was granted in April 2022, with each apartment also being offered with a parking space. Set on North Street, the site is in the centre of Sudbury, and has an estimate of £200,000.

Ian Kitson, Director, Cheffins says: “Amenity land has continued to be highly sought after at auction, with price rising significantly over the past three years. Demand particularly sky-rocketed since the start of the Covid-19 pandemic, as the so-called ‘race for space’ has meant that more buyers are in the market seeking out paddocks, grassland and woodland.  The June auction sees a number of opportunities in terms of land, which we expect to draw in a wide range of buyers. Similarly, the residential lots always see a flurry of enquiries from buyers, as both developers and owner occupiers continue to look to the auction room for the best opportunities.”

Cheffins’ property auction grossed over £10,000,000 in 2021, throughout the East Anglia and Mid Anglia regions.

The auction will take place on Wednesday 15th June, from 2pm, online at https://www.cheffins.co.uk/property-auctions.htm 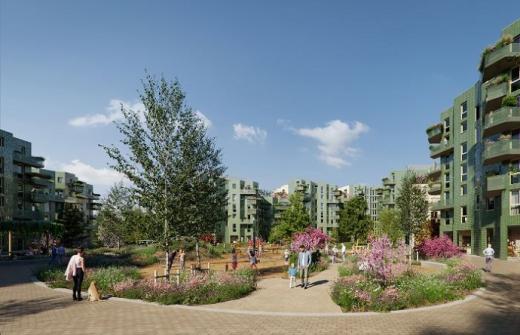 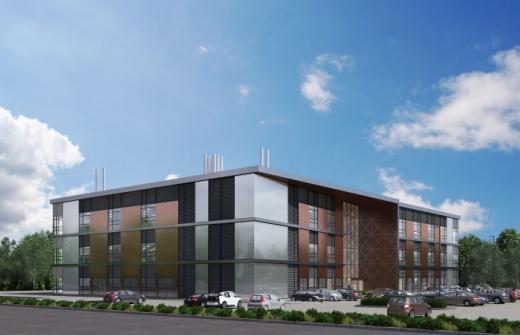 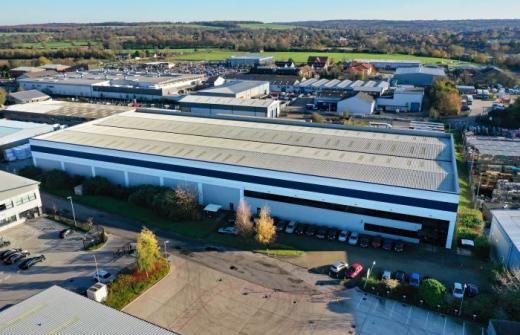