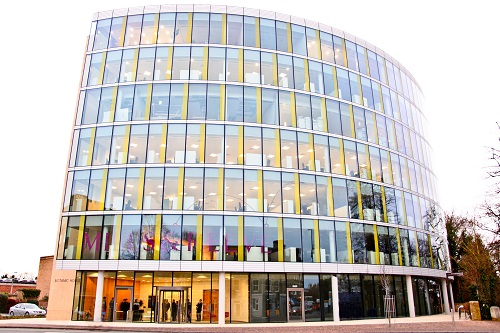 Held at Birmingham Town Hall, the awards recognise the UK’s finest workplaces by celebrating excellence in top-quality design and functionality. This year’s awards attracted more than 300 architects, designers, developers and occupiers whose office schemes went head-to-head to win the BCO seal of approval.

Winners from the regional awards will now go on to compete at a national level, in a bid to win the property sector’s coveted BCO "Best of the Best" honour. The awards take place on October 1.

Judging Chairman, Ted Pearce, Director of Property at Severn Trent, said: "The winners of the Midlands and East Anglia awards have overcome a number of building challenges to create vibrant workplaces which stand out from the crowd, delivering real benefits to tenants and the local community."

Richard Kauntze, Chief Executive of the BCO, added: "The recipients of the Midlands and East Anglia Awards have set the bar high for commercial development in the region. They should be congratulated on their innovative and sensitive approach to commercial property development, which has created some truly exceptional buildings in the region."

Mills & Reeve is one of the UK's largest law firms, offering the full range of corporate and commercial services.