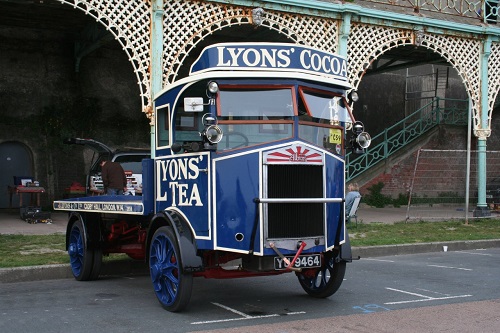 The first Cheffins vintage collective sale of 2021 will see over 2000 lots of vintage and classic tractors, machinery, steam engines, motorcycles, cars and collectors’ items go under the hammer at Europe’s largest sale of its type. Hosted at the firm’s sale ground in Sutton, near Ely, on Saturday 24th April, this auction is set to be a major event for collectors and enthusiasts from across the UK and overseas.

One of the rarest items on offer is a genuine one owner from new 1957 Land Rover Series 1. Untouched for over 30 years, the Land Rover was discovered in Cambridgeshire and carries an estimate of £12,500 - £15.000. 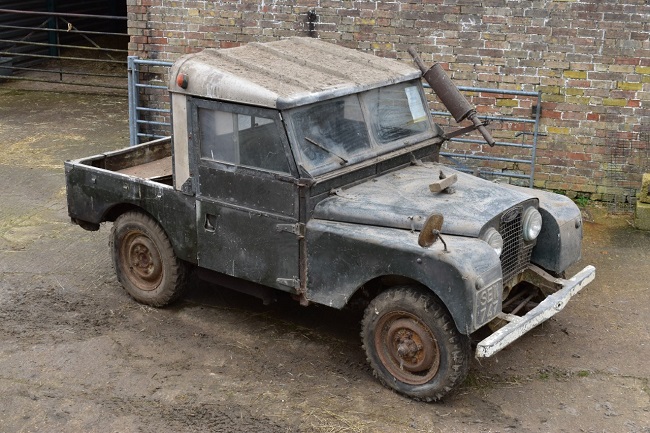 Also among the vehicles is a 1927 Albion LK35 tea transport lorry (pictured top) which was sold new to J Lyons & Co and is believed to be the last known of its type with only two owners from new - a regular attendee and multiple winner at the London to Brighton run, and has a pre-sale estimate of £25,000 - £30,000. 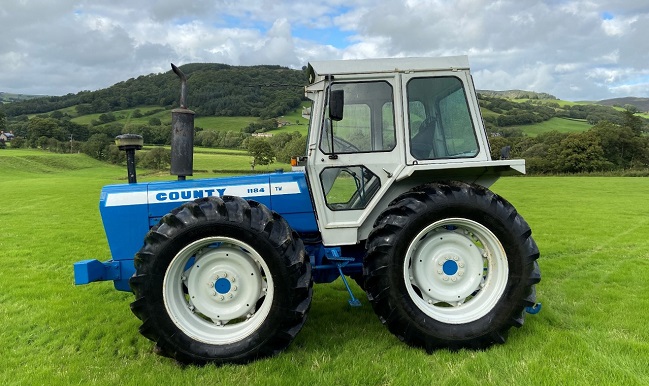 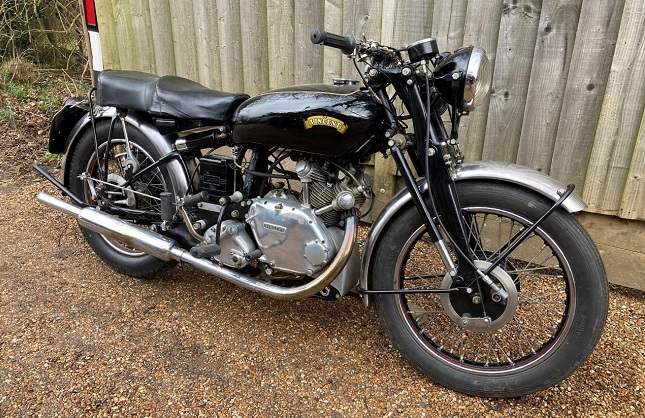 The sale will also see a series of unusual collectors’ items including a Victorian ‘village hearse’ built for one or two horses which has been fully restored and has an estimate of £4,000 - £4,000.

There is also an ex-Trinity Hall punt which was originally used by famous Cambridge punting company, Scudamores, before being sold to the college which is estimated at £800 - £1,200.

Bill King, Chairman, Cheffins says: “As we welcome buyers both old and new back to the sale ground in April, we hope that this sale in all of its vintage glory should hopefully provide a much-needed change of scene after the many miserable months in lockdown. We of course will be following government guidelines when it comes to social distancing, but we are sure that the spectacle of hundreds of classic tractors, cars, vehicles and all the weird and wonderful collectables on offer will make this a magnificent event in the vintage calendar.

"The vintage market has continued to be buoyant throughout 2020, mainly kept afloat by regular online sales, however the prolonged periods of lockdown there will certainly be buyers out there with cash burning a hole in their pockets, just looking for that perfect next piece for their collections. Classic and modern tractors continue to rise in value, and the popularity of classic commercial vehicles is also really starting to gather pace. We have some fantastic examples of both available, as well as very original and rare cars and motorbikes, with the Land Rover Series 1 in particular set to be of interest to collectors from both the UK and further afield.”

The sale will allow traditional live bidding for tractors, vehicles and motorcycles, with other parts of the sale being offered as a timed online auction.

The catalogue can be viewed here