Suspicious? Automatic recording of inappropriate behaviour in your home/office using a cov... 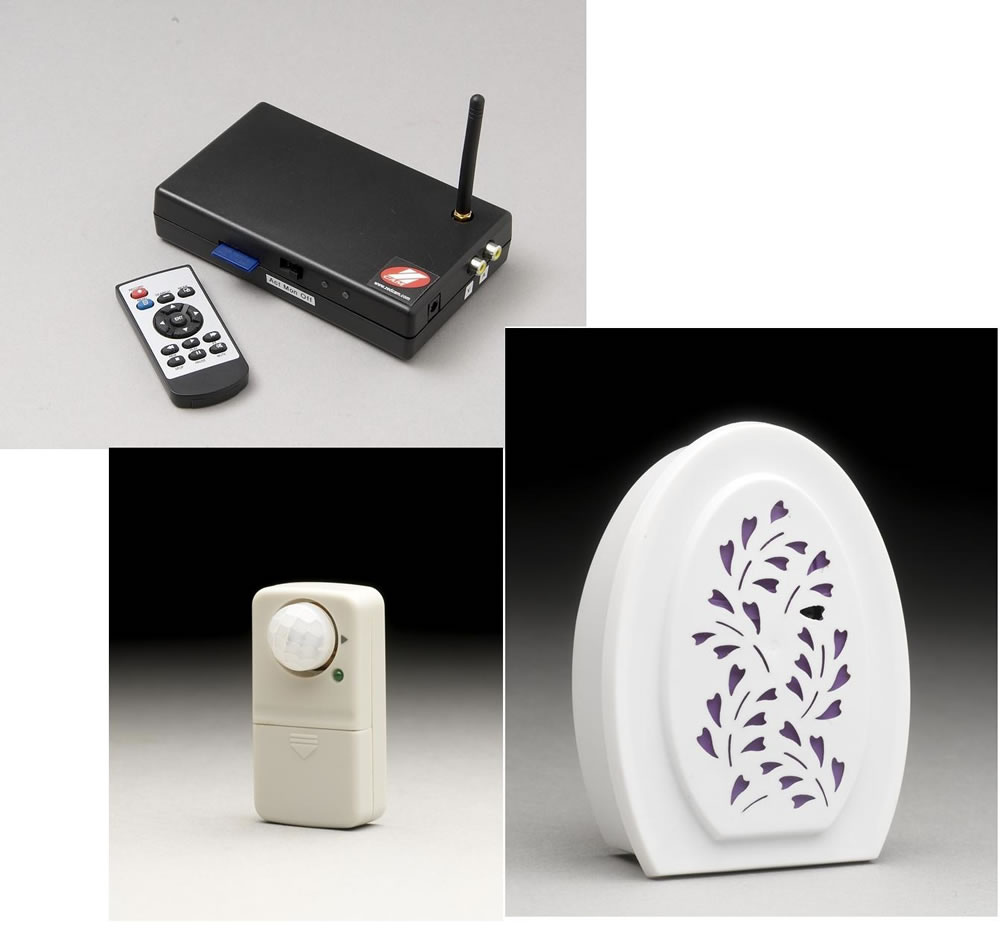 Imagine putting a completely hidden device in your office or home, which records video and sound and is switched on or off automatically when someone comes into the room or opens a cupboard or drawer.

The video can be played back on a PC/laptop, allowing you to see:

-what is going on

-who is meeting whom

-who is committing or has committed a theft or crime

ZedCam™ has developed and manufactures an almost invisible camera hidden within an Air Freshener (with built-in high quality and low light CCD camera) which records any inappropriate behaviour on an SD card in our long-life DVR (digital video recorder).  The whole system is wireless, battery powered and can be put in place by the user in seconds.

By transmitting on open radio frequencies, ZedCam™ has been able to connect a variety of trigger mechanisms such as a Passive-Infra-Red (PIR) detector, a door/window magnetic switch and a pressure mat to the camera and DVR.   The camera is switched by one of these triggers and then transmits the video and audio to the ZedCam™ DVR device up to 40m away.  The DVR could be in another room, on another storey or outside in a shed/vehicle.  The recordings are date and time stamped to be used as evidence.

There are other covert cameras such as smoke alarms, clocks, potpourri and radios within the ZedCam™ range.

www.ZedCam.com is a UK company based in Cambridge and was formed to develop and promote the well established covert camera products from Microspy Limited into wider market areas.