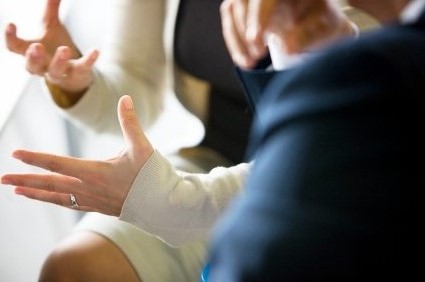 Organisations' top priority for coaches is credibility and gravitas

Buyers of executive coaching are becoming more discerning in differentiating between coaching providers’ offerings. ‘Personal chemistry’ is a significant requirement and within this characteristic, 99% of sponsor organisations look for credibility and gravitas in executive coaches before putting them in front of a potential coachee. 97% seek evidence that the coach listens well. Knowledge of the sponsor’s sector was the least important of the criteria (68% considered this to be important) but “empathy with the complexity of the client organisation’s sector is critical.”

Executive coaching seen as sign of evidence of individual's value

Once in the organisation, the most common requirement from sponsor organisations (83%) is for coaches to work insightfully to raise coachee’s awareness of the ingrained, psychological patterns of behaviour. 82% of organisations consider it important that the coach delivers challenging feedback to the coachee.

There are still some concerns over the usefulness of remote coaching. 80% disagree that “remote coaching works well as a stand-alone coaching medium”. 84% consider that remote coaching is more productive if the coaching relationship has been established first on a face-to-face basis.

94% of organisations questioned agreed that the most significant development which would indicate a risk to the success of an executive coaching assignment is the coachee rearranging/cancelling sessions frequently. Surprisingly, only 30% consider a risk to success exists if the coach spends social time with the coachee. [A professional view asserts that social contact is undesirable as it erodes the professional distance between the coach and the coachee].

Independent executive coaches are the most commonly used

47% of organisations questioned use independent executive coaches . The proportion of executive coaching commissioned from specialist coaching providers is expected to grow in the next two years. These are considered to be particularly useful for matching coaches to coachees and being able to access specialist skills.