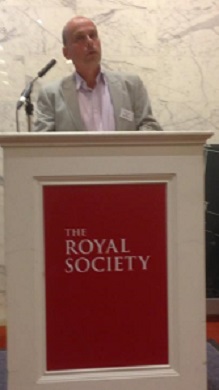 Cambridgeshire teacher, Stuart Jessup, completed his circumnavigation of Wales by walking the Wales Coast Path, finishing in Chester last weekend where he was met by his wife, Cambridge Network member, Kate Atkin. While the walk may sound pleasurable, there was an underlying purpose - to raise awareness of mental health.

With Christmas approaching there will be some people who are struggling either with their own mental health, or supporting others.  The pressures of the festive season can heighten levels of anxiety and depression for some, and the walk was to spread the message that people with mental health issues are not alone; it is far more common than many think, with one in six suffering from a diagnosable condition at any point in time.

Stuart and Poppy, his Springer Spaniel, narrowly avoided the floods caused by the storms the previous week and the subsequent tidal surge in North Wales.  They had already experienced lots of weather during his trek, having to retreat inland at one point to avoid being blown off the cliffs of the Pembrokeshire coast path.  He also became very adept at herding cattle and rescuing sheep that had managed to jam their heads into wire fences as a result of the ‘grass is always greener’ syndrome.  To read more about his exploits see Stuart’s blog.

Besides more funds to support the work of mental health charities Sane and Anxiety UK and lots more individual conversations along the way, Stuart shared the floor with Alastair Campbell at The Royal Society in London, at a conference which was held to launch the depression section of the healthtalkonline.org website.  This is a well-established website that provides reliable advice on many illnesses and diseases as well as extensive interviews with people who have experienced that condition.  A video of Stuart talking about his experiences with depression can be found on the website.

Stuart also had an article on depression published in the British Medical Journal, appeared twice on BBC Radio Wales and should be on Radio 4 again before Christmas, although we can’t say too much about that at the moment.  After all that excitement he and Poppy have settled quickly back into life in Cambridge again, with Stuart starting teaching again the day after returning from Wales.  Poppy, meanwhile, is enjoying leisurely walks around Cambridge and Stourbridge Common, but shows no desire to go further afield. 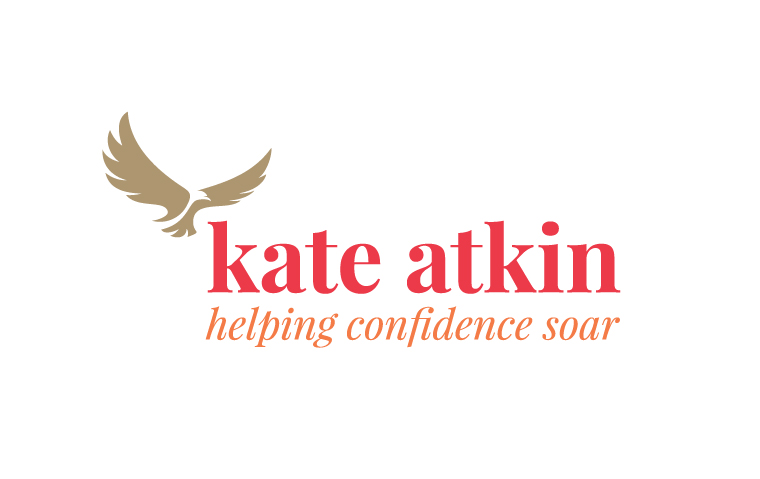