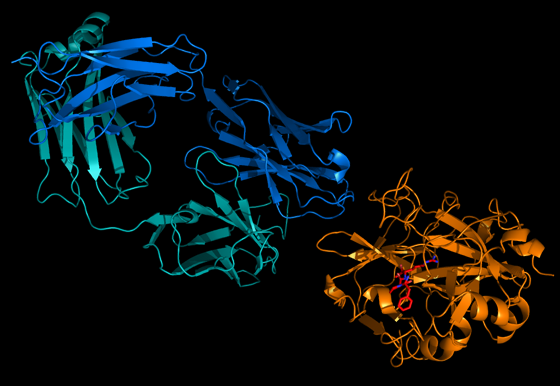 The University of Cambridge invested nearly £2.3 million last year to support the development of Cambridge spin-outs.

We’re here to help give University companies the best possible start, by supporting them through the process of company creation.
— Anne Dobrée

A new treatment for thrombosis, one of the first commercial applications for stem cells, and single-step ‘smart’ microcapsules which could deliver sustained release of drugs for up to six months are just some of the technologies being developed by new companies based on Cambridge research, with funding support from the University seed funds.

This was the second year for the Enterprise Fund, which was established following the announcement of the SEIS programme in the government’s 2012 budget in order to stimulate economic growth.

In addition to the Enterprise Fund, the University has approximately £7 million in its seed funds available for investment. Through Cambridge Enterprise, the funds can provide proof of concept, pre-seed or seed funding.

“We’re here to help give University companies the best possible start, by supporting them through the process of company creation,” said Dr Anne Dobrée, Head of Seed Funds at Cambridge Enterprise. “We work with our entrepreneurs to make business plans stronger, we link them with industry mentors and we can provide funding for due diligence and proof of market studies.”

In addition, Cambridge Enterprise provides links to management and sources of further funding. University portfolio companies have gone on to raise more than £1.2 billion in follow-on funding.

University entrepreneurs who are interested in applying for funding, or would like further information, are asked to contact Cambridge Enterprise’s Seed Funds team on 01223 763723 or CESF@enterprise.cam.ac.uk.