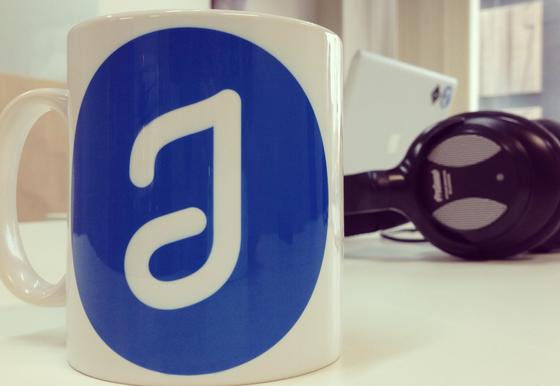 It’s like having a personal composer on hand at all times — Ed Rex, Jukedeck founder

Jukedeck’s software, which is still under development, creates music in a range of mainstream styles that can be composed on the fly and used without royalty restrictions. The applications for generative music are many – ranging from ambient music in cafes to background scores in live-action web-based videogames.

Unlike other music generation software, Jukedeck doesn’t employ loops, but uses a mathematical algorithm to essentially mimick the thought process of a composer, making decisions on what should be heard, one note at a time.

“A few people have tried this before,” says Jukedeck founder Ed Rex, a University music graduate and classical composer. “But their systems have mostly either created repetitive ambient music or have been able to write music only in one style.”

Jukedeck is solving that problem, creating unique music that will be able to react in real-time to its environment, changing in tone and intensity, when, for example, the action in a videogame changes.

“It’s like having a personal composer on hand at all times,” says Rex

It is a particularly exciting development, as music created by a computer eliminates the copyright issues that plague the many industries that rely on music to sell their products and services.

“The video and games industries are growing really quickly, and they need a lot of music,” says Jukedeck COO Patrick Stobbs. “Our technology could give every video on YouTube its own unique soundtrack.”

Visit the Jukedeck website to try out their prototype and produce your own musical composition.