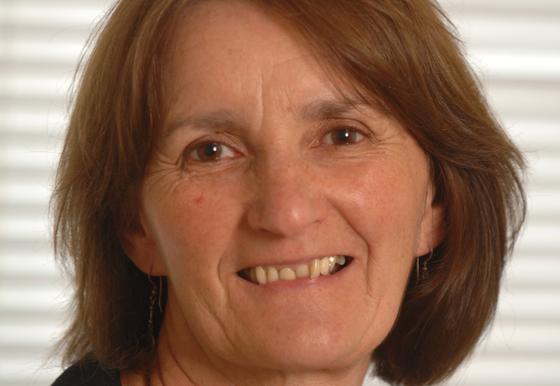 Dr Geraldine Rodgers, an early, driving force of University investment support for spin-out companies, has died from lung cancer. She was 66.

Rodgers had many years of industrial experience gained in both multinational and start-up companies spanning the pharmaceutical and Ag-Biotech sectors. She joined the University in 1994 as Business Manager for Professor Chris Lowe at the Institute of Biotechnology and later moved to the Wolfson Industrial Liaison Office, the predecessor to Cambridge Enterprise.

Rodgers moved to the newly formed University of Cambridge Challenge Fund in 2000 as Investment Manager, as one of the original investment team, and stepped up to Head Cambridge Enterprise Seed Funds in September 2007, with responsibility for managing the entire Cambridge Enterprise Group equity portfolio, which at the time comprised 68 companies, spanning all technology sectors.

Rodgers held a first degree in Microbiology, a PhD in Biochemistry and the Investment Management Certificate, and was a former lecturer on the University's Masters of Bioscience Enterprise programme.

“Geraldine was a much liked and respected member of Cambridge Enterprise and her passing is a time both of great sadness and also for the celebration of her achievements and legacy,” said Cambridge Enterprise Chief Executive Tony Raven. “Geraldine was critical to the early success of many University spin-outs, including Horizon Discovery, Genapta, Sentinel Oncology and BlueGnome. Their ongoing success is a fitting tribute to her dedication and efforts in their early years.”

Horizon Discovery CEO Dr Darrin Disley, whose company is a specialist leader in gene editing technology, said Horizon would have struggled to get to its current world lead in the field of personalised medicines had it not been for Rodgers’ support in the crucial early days.

“It is a very sad day from all those who started and built this company and makes us more determined than ever to have whatever impact we can on this disease that increasingly will touch all of our lives,” Disley said.

Rodgers is survived by her son Andrew, a chemistry post-graduate at Manchester University, and her husband Paul, who has been a life science entrepreneur for more than 30 years and is chairman of ProteinLogic and founder and managing director of Ithaka – both located in Cambridge.

The family has asked that there be no flowers but donations would be appreciated for Rodgers’ favourite charity: Save the Children.