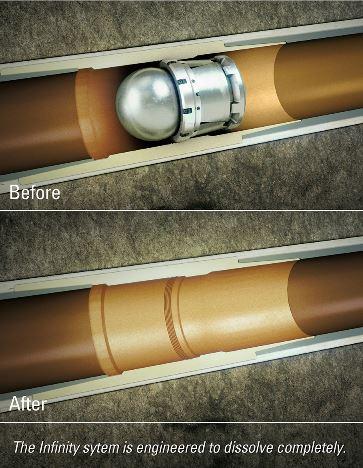 The Schlumberger Cambridge Research Center (SCR) on the western outskirts of Cambridge, England, is a distinctive marquee-like structure housing multidisciplinary research teams of more than 100 scientists and technicians. ...