Raspberry Pi moves on out 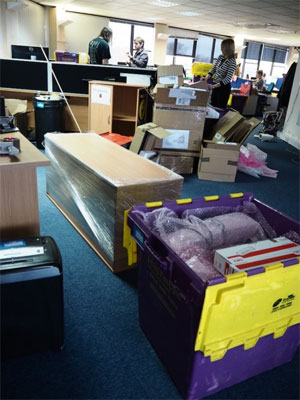 After four years in Mount Pleasant House in Cambridge, the Raspberry Pi Foundation is moving to larger premises near Cambridge Station.

A momentous day: after four years in Mount Pleasant House in Cambridge, we’ve finally outgrown all the available space (insofar as on some days we’re having to sit on each others’ knees), so we’re moving to bigger premises near Cambridge Station.

A bit of housekeeping:  we don’t expect the network to be up and running first thing on Monday morning in the new digs. (We’re also going to be spending a lot of Monday, and some of the rest of next week, emptying all these boxes.) So if you’re trying to get in touch with someone at Raspberry Pi, please give us a few days to get settled! Amazing numbers of SD cards and lumps of Blu-tac have been found in our drawers.

We’d like to say a big thank you to all of our friends at Mount Pleasant house for being such great neighbours over the years, and especially to the buildings manager Geoff Cooper, who we wish we could take with us. 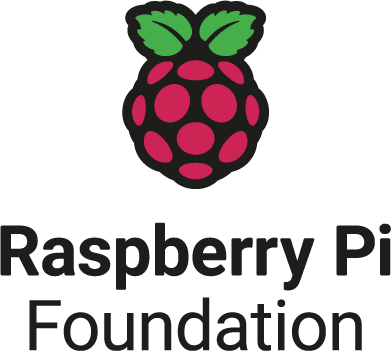