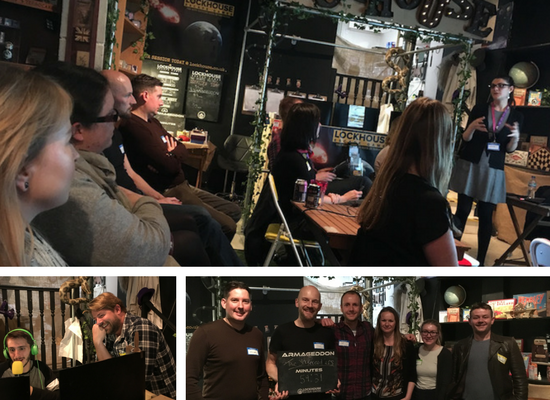 Posted by The Crane Event

The Crane Event is an independent, Cambridge-based event agency run by husband and wife team: Justin Crane and Jemma Crane. Their management and marketing services make events memorable for clients such as Arm, Johnson Matthey and Green Custard. ...