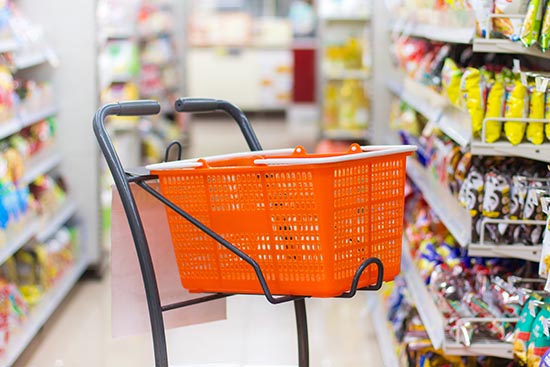 This week Laura Davies of NW Brown looks at Sainsbury’s, which recently agreed terms with Walmart to merge with its subsidiary Asda.

The proposal pleased investors, with Sainsbury’s shares soaring by 15 per cent following the announcement.  However, the deal still needs approval from shareholders and the UK Competition and Markets Authority, and there have been initial concerns over the affect that the merger could have on jobs, competition, suppliers and prices.

The merger is expected to cost Sainsbury’s £2.7bn in cash, and Walmart will hold 42% of the new combined business. The combination of Sainsbury’s and Asda will result in them becoming the biggest supermarket group in the UK, taking control of over 31% of the grocery market and overtaking Tesco as market leader, which currently has a 28% market share.  The merger will give the group more than 2,800 stores and management claim to have no plans to close any stores as a result of the agreement.

The combined group will be led by Mike Coupe, Chief Executive of Sainsbury’s, who predicts that the merger will save £500m through synergies, a saving that is expected to be passed on to consumers. With promises of reduced prices and improved quality, the combined supermarket will be in a better position to compete with the aggressive drive that we have seen in recent years from the Limited Assortment Discounters (LADs), Aldi and Lidl.  However, if the LADs react aggressively to price cuts, it could result in even more pressure for the supermarket group, who have steadily been losing market share to the LADs.

If approved, the merger is unlikely to complete until late 2019, so it will be some time before we see if management are able to deliver on their short term promises and what the long term consequences of the merger might be for staff, consumers and investors.