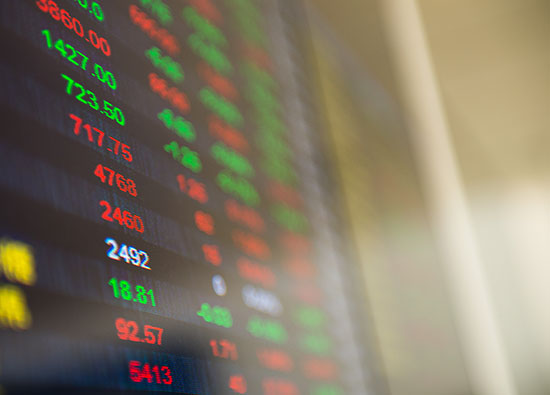 This week saw a step back from the brink of a US/China trade war.

The two countries announced that the US has halted plans to impose tariffs on up to $150bn of imports and China made pledges to significantly increase its purchases of US agriculture and energy exports.

President Trump’s administration has taken a strong stance against Chinese exports, stating that Beijing needs to pay the price for decades of unfairly acquiring US intellectual property.  Washington is also keen to rebalance the $337bn trade deficit it has with China.  Towards the end of March, Trump announced tariffs on up to $60bn of Chinese imports.  Beijing retaliated with tariffs on $3bn of US imports, with the threat of this escalating into a full trade war.

The market has reacted positively to the recent announcement; however hardliners on both sides are disappointed with the change of stance.  US critics are unhappy that the focus has shifted to reducing the trade deficit, rather than a harder push for reforms in China to prevent the acquisition of US intellectual property.  In the middle of the trade negotiations is the fate of ZTE, a Chinese telecoms company that has been handed a seven year ban on sourcing US components.  The ban came in last month, after the company admitting violating US sanctions on Iran and North Korea.  Chinese critics are unhappy that the fate of the company, and its 70,000 employees, has not been secured.

Whether the US can reduce their deficit with China and achieve real change in the country remains to be seen but neither will be easy.  In return China will expect a lifting of US restrictions on high-tech exports to China imposed in 1989 and a quick resolution for ZTE.  These negotiations are complex and the threat of them breaking down and a trade war re-emerging is still present.