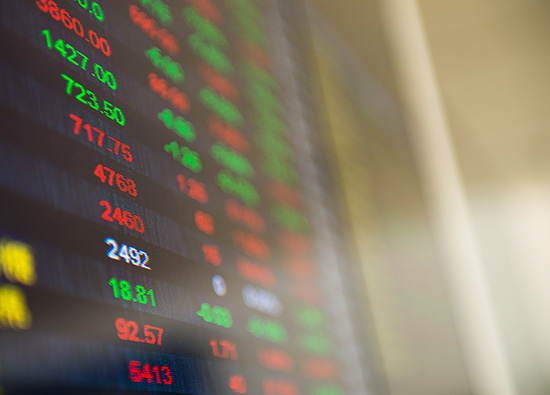 This week Jason Butler of NW Brown focuses on the escalating trade fight between the US and China.

The swing towards populist politics around the world continues to add strength to nationalist agendas and, in turn, act as a catalyst for trade frictions. Of particular concern to investors is the escalating trade fight between the US and China, which has been set in motion by the protectionist policies that have been coming out of the White House since early March.

Initially, the Trump administration announced hefty tariffs of 25% and 10% on steel and aluminium imports respectively. The move was broadly condemned (the EU, for example, threatened tariffs on bourbon, jeans and Harley-Davidson motorcycles in response) and broad-based exclusions were quickly rolled out for its allies. Subsequently, and more significantly, Mr Trump has chosen to target China alone. Towards the end of March he announced tariffs on up to $60bn of annual Chinese imports and stated that Beijing needs to pay the price for decades of unfairly acquiring US intellectual property. For its part, Beijing quickly revealed plans to apply tariffs on 128 US products (accounting for roughly $3bn in imports) and stated its intention not to back down. Since those announcements, there have been further tit-for-tat statements and the Trump administration is reportedly planning tariffs on an additional $100bn of Chinese imports.

This is clearly a concern as escalating trade tensions between the two largest economies in the world could inflict meaningful damage to global growth prospects. Our view is that investors should expect common sense to prevail. Politicians in democracies need growth and prosperity to be re-elected. Tariffs are therefore likely to settle at a level that is mildly inflationary but does not significantly curtail economic activity and growth.