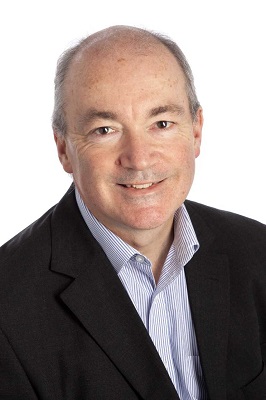 Is antibiotics resistance a crisis on the scale of climate change, or is it over-hyped?

That is the question being posed by consultant medical microbiologist, Dr Nick Brown at the William Harvey Lecture Theatre, University of Cambridge School of Clinical Medicine, at 6.30pm on Wednesday, September 12.

It is part of the Cambridge University Hospitals’ Medicine for Members lecture series, but organisers decided to throw open the doors to the wider public because of likely interest.

Antimicrobial resistance has been added to the national risk register as a major threat, alongside climate change, pandemic flu, and terrorism.

Almost all aspects of modern healthcare rely on the use of antibiotics and procedures such as cancer treatment and transplantation would be impossible if there were no effective antibiotics available.

The lecture, which is free, will explore how antibiotic resistance has developed, why it is such a concern now and what can be done about it.

Dr Brown has been a consultant medical microbiologist at Addenbrooke’s Hospital and associate lecturer at the University of Cambridge since 1996. He is employed by Public Health England (PHE) and is currently the clinical lead for PHE clinical microbiology laboratories in England.

Dr Brown has a career long interest in the use of antibiotics and antibiotic resistance. He was President of the British Society for Antimicrobial Chemotherapy (BSAC) from 2012-15 and was recently appointed Director of Antibiotic Action, the public engagement arm of the BSAC.

Membership manager Philippa Wiffen said: “We know this subject is close to the hearts of many people – from GPs to parents – and felt it appropriate to give a wider audience the chance to join in. We are expecting a lot of interest.”

Anyone interested in reserving a place, or finding out more about becoming a member should contact the NHS Foundation Trust Membership Office on 01223 256256 or email foundation.trust@addenbrookes.nhs.uk