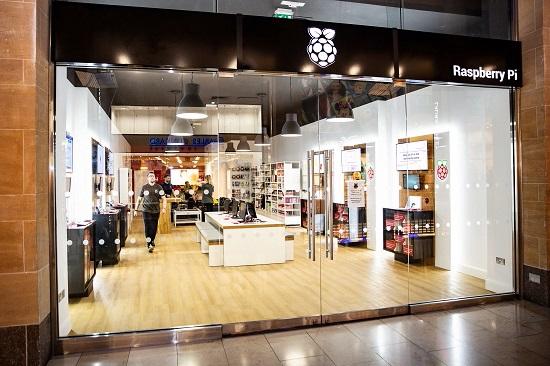 The opening coincided with the release of a new Raspberry Pi starter kit, designed to make it easier for people to get involved in programming.

The Raspberry Pi Store offers visitors the opportunity to experience and buy a wide range of Raspberry Pi products, explore some of the things that can be done with a Pi, discover accessories and books, and take advantage of store-only exclusives.

The computer was the brainchild of the Raspberry Pi Foundation, established by a group of Cambridge scientists in 2006. Raspberry Pi has now sold 25 million units globally, making it the best-selling British computer. 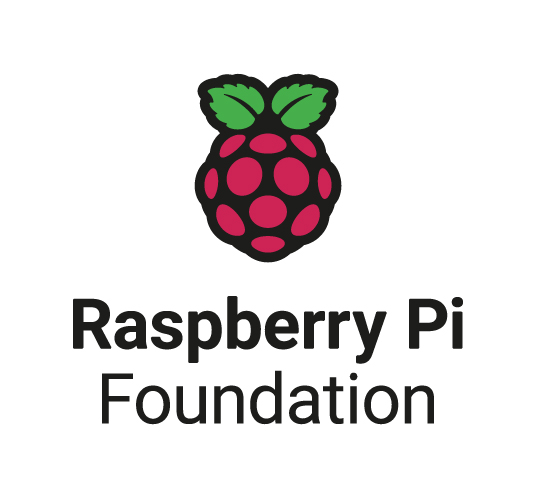