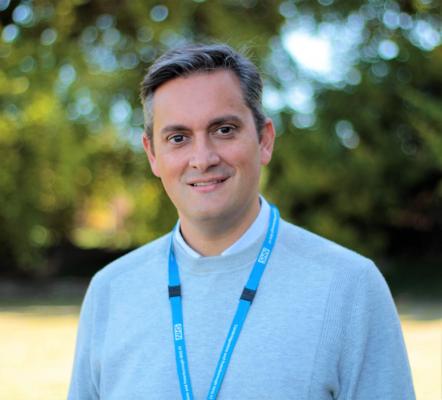 An international consortium has been awarded one of the largest ever grants for research into psychosis and serious mental illness, securing $52 million from the National Institutes of Health in the United States for the project achieving unprecedented scale and partnerships in this field.

Following their successful bid, CAMEO will directly receive $1.3 million to run this research, as one of 26 centres of excellence around the world. Investigators will recruit over 1,000 people worldwide at high risk of developing psychosis for an in-depth study assessing brain structure and function, psychopathology and cognition, genetics, behaviour, and speech and language, over two years.

Professor Perez said: “Clinical high risk for psychosis has become increasingly recognised as a public health problem affecting adolescents and young adults. The development of treatments has been limited by substantial variations in how the condition presents in patients initially, and over time.

“ProNET is one of the most ambitious research projects in psychosis globally. It should help prepare the field to develop new treatments that are tailor-made for people at clinical high risk for psychosis. I am really pleased that CAMEO has been chosen as one of the few centres outside the US to take part in this remarkable scientific endeavour.”

The project establishes the UK’s most significant mental health research partnership with the US National Institutes of Health and international organisations, to address the urgent need for early therapeutic interventions for people at risk of developing schizophrenia.

United by their mission, partners from America to Australia will work together to discover biological markers that can help identify those at risk of developing schizophrenia as early as possible, track the progression of symptoms and other outcomes and define targets for treatment development. ProNET will test whether data-driven variation in these biomarkers can be used to predict individual clinical trajectories and select individual patients most likely to benefit from specific treatments

National Institutes of Health Director Francis Colins said: “We know that with most brain diseases, early interventions before the onset of symptoms improve long term outcomes. Through research we’ve identified clinical and biological markers for schizophrenia, but we need to translate this knowledge into early interventions to make a meaningful difference in the lives of people at risk of this debilitating disease.”