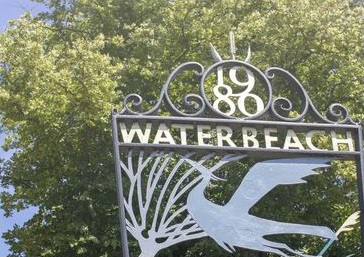 People are being invited to share their thoughts on early proposals to transform public transport and walking and cycling links from the north and east of Cambridge.

The Greater Cambridge Partnership’s (GCP's) Waterbeach to Cambridge and Cambridge Eastern Access schemes look to make it easier for people to get into and around the city.

From today, people are being asked to share the challenges they face travelling into the city from these areas and what they think about potential improvements to walking, cycling and public transport along these routes.

Cllr Roger Hickford, Chair of the Greater Cambridge Partnership, said: “The A10 and the A1134/A1303 routes suffer from significant congestion, with thousands of new homes and jobs planned for the area. Work has started on the Marleigh development on Newmarket Road while plans for Waterbeach New Town are advancing.

“It is vital we invest in better public transport and walking and cycling routes to help people get to jobs, schools, or other places quickly and safely without relying on using a car, so we can cut congestion and improve air quality.

“Current Covid-19 restrictions means we cannot carry out the usual drop in sessions but I encourage anyone who lives near or travels north and east of Cambridge to help shape these early plans.”

The Cambridge Eastern Access and Waterbeach to Cambridge projects – along with two other dedicated public transport, cycling and walking routes put forward by the GCP – could form an integral part of the Cambridgeshire Autonomous Metro (CAM) in the future.

The four-week online engagement campaign launched today shows early thoughts on proposals to help improve how people travel – and asks people who live or travel north and east of the city to explore and comment on these early plans on a virtual map, and complete a short survey.

The feedback gathered during the engagement campaign will be used to develop more detailed proposals which will be put before the GCP’s Executive Board later this year. A full public consultation on the plans would be held before any decisions are taken to develop ideas further.

View the online material for the Waterbeach to Cambridge scheme

View the online material for the Cambridge Eastern Access project