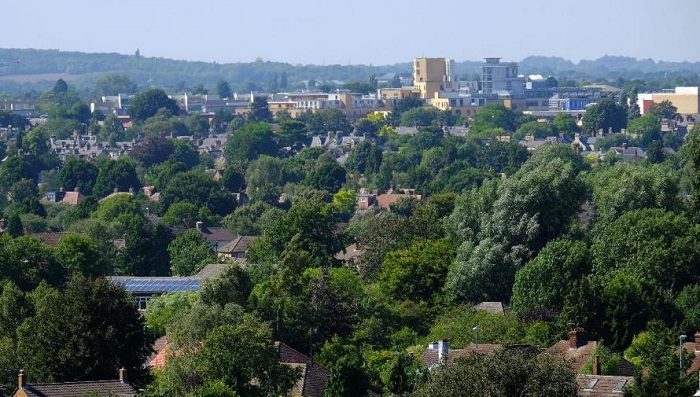 Plans for better cycling and walking routes for people travelling along Madingley Road have been published this week.

Proposals for improved junctions, better pedestrian crossings and safer segregated walking and cycleways along Madingley Road have been set out in the papers for the next meeting of the Greater Cambridge Partnership’s (GCP) Joint Assembly.

The proposals have been developed after extensive consultation with community and could go to public consultation later this year, subject to approval from the GCP’s Executive Board in October.

The final design, landscaping and construction plans for the Histon Road project have also been published following development with the community.

The project will make it quicker and easier for people to leave their cars and walk, cycle or catch the bus along Histon Road– helping to cut congestion and improve air quality.

If approved, construction on the scheme could begin in the winter and completed in 2021.

The Joint Assembly meets at Guildhall in Cambridge at 2pm on Thursday 12 September.

The Executive Board meeting will be held at South Cambridgeshire Hall in Cambourne at 4pm on Thursday 3 October.

Both meetings will be streamed live on the GCP’s Facebook page  and uploaded to its YouTube channel the following day.

You can also read the agenda and committee papers on the Cambridgeshire County Council website.