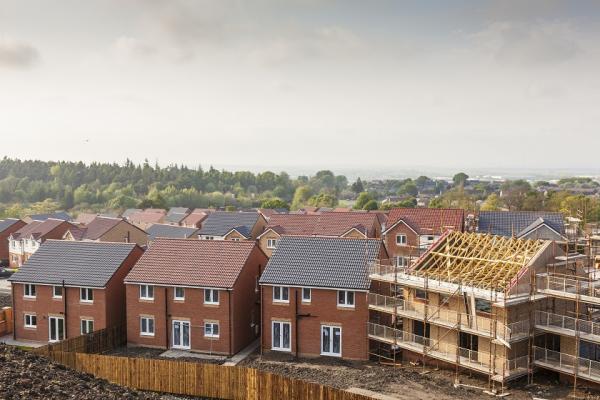 The available defences to local authority prosecutions for the non-compliance of planning enforcement notices are limited. The recent case of Zafar v Stoke-On-Trent City Council [2020] highlights such limitations and the importance of exercising your appeal rights. Hewitsons explains:

A local planning authority may issue an enforcement notice under section 172 of the Town and Country Planning Act 1990 (“the 1990 Act”) when they contend there has been a breach of planning control and it is expedient to do so.

The second key stage is in the event of prosecution for non-compliance of the enforcement notice once it takes legal effect. If you fail to comply within such time allowed in the notice, then you may be prosecuted for an offence under section 179 of the 1990 Act by the local planning authority at the local magistrates’ court. If found guilty you may be liable for a fine as determined by the magistrates having considered amongst other things the nature of the offence and the financial benefit received.

These two key challenge stages are important as they have specific grounds of appeal and defence that can only be raised at such time. That means if you fail to appeal at the first key stage then you will lose the opportunity to ever raise the grounds of appeal permittable at such stage. In accordance with section 285(1) of the 1990 Act you cannot raise first key stage appeal grounds, or for that matter re-raise them if you lose on appeal, at the second key stage as a defence to your non-compliance of the enforcement notice.

The grounds of appeal that you can only raise at the first key challenge stage of appealing against the enforcement notice are set out at section 174(2) of the 1990 Act. They consist of the the following:

(a)    that, in respect of any breach of planning control which may be constituted by the matters stated in the notice, planning permission ought to be granted or, as the case may be, the condition or limitation concerned ought to be discharged;

(b)   that those matters have not occurred;

(c)    that those matters (if they occurred) do not constitute a breach of planning control;

(d)    that, at the date when the notice was issued, no enforcement action could be taken in respect of any breach of planning control which may be constituted by those matters;

(e)   that copies of the enforcement notice were not served as required by section 172;

(g)   that any period specified in the notice in accordance with section 173(9) falls short of what should reasonably be allowed.

Accordingly, the above grounds of appeal cannot be run as a defence at the second key challenge stage of defending a prosecution for the offence of non-compliance of the enforcement notice. The following are examples of permittable defences to such offence:

The enforcement notice issued in the Zafar case concerned the unauthorised installation of upvc double glazed windows/doors where an Article 4 Direction was in place removing permitted develop rights for such works.

Mr Zafar failed to appeal the enforcement notice. He also failed to comply with its requirements within the allowed time. On prosecution by the local council, he raised in defence that the enforcement notice was a nullity as the council could not produce a copy of the Article 4 Direction. Though the council could not locate a copy of the Article 4 Direction the magistrates found that it was proved by witness evidence of the council’s planning officer. Mr Zafar was convicted of the offence for which he appealed such conviction to the High Court.

Mr Justice Julian Knowles on hearing the appeal upheld the conviction and found that Mr Zafar was precluded from arguing the Article 4 Direction point because, in reality, it is an argument that there has been no breach of planning control.  Such point can only be taken on an appeal against the enforcement notice which he did not do, and which was now too late. Therefore, such defence is precluded by operation of s285(1) of the 1990 Act. Whether the Article 4 Direction existed, or moreover whether there had been a breach of planning control, were not questions for the magistrates in determining whether an offence was committed for non-compliance of the enforcement notice.  These were questions that could have been raised on appeal only.

As Mr Zafar failed to appeal the enforcement notice he had lost the opportunity to challenge the existence of the Article 4 Direction regardless of the merits and prospects of such argument.

Lesson:  It is important to consider your options carefully when first served with a planning enforcement notice. Failure to appeal, or even failure to raise a relevant ground of appeal should you appeal on other grounds, will mean that you will lose your opportunity to raise such ground against the notice.  That could mean that you are bound to comply with a notice that might otherwise have been successfully appealed.

If you have any questions in relation to this article or require assistance in appealing an enforcement notice, or defending a prosecution for its non-compliance, the Planning and Environment Team at Hewitsons LLP will be happy to assist.