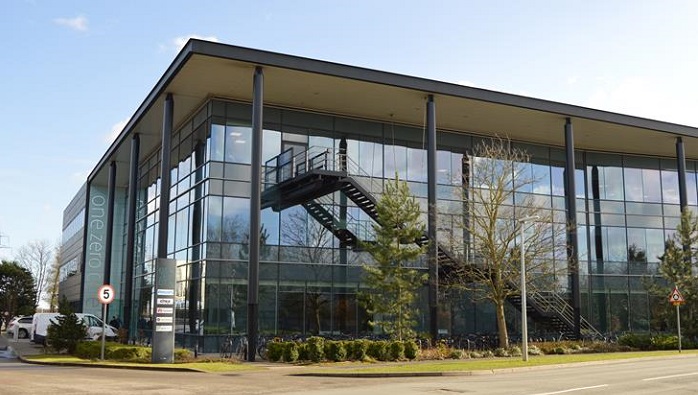 The stratospheric success of the Oxford-Cambridge Arc knowledge economy has driven up prime office rents in the region by 11.9 per cent in a year – compared to 2.2 per cent average growth in the UK outside London.

Property consultant Bidwells is now forecasting Cambridge rents will reach £50 per sq ft over the next five years. Prime rents in Cambridge currently stand at £45 per sq ft, with Oxford at £40 per sq ft.

The university cities’ values are ahead of any other regional office market in the UK and only slightly below the key London markets of Canary Wharf (£48.50 per sq ft) and Stratford (£48 per sq ft).

Bidwells’ latest research  – the first available rental data of 2019 for Cambridge and Oxford – reveals the average prime rent across Cambridge, Oxford and Milton Keynes rose from £33.67 to £37.67 in a year, compared to a 2.2 per cent average rise across 10 other city office locations outside London, including Manchester, Birmingham and Edinburgh.

Dick Wise, Head of Business Space Agency at Bidwells, said: “The Cambridge office market is on track for its busiest year since 2014, during one of the most uncertain economic periods in living memory and now looks set to break the once unthought-of £50 per sq ft mark within five years.

“These latest figures demonstrate that this sustained global competition for space means the Cambridge market is now entering a ‘new reality’ in which well-located buildings are pre-let and occupied as soon as they are available.”

Wise said: “Oxford is a global hotspot for innovation and technology transfer, with a mature eco-system plus billions of pounds of public and private investment being made into fast-growing spin out companies, national research facilities and infrastructure.

‘The recent announcement of a partnership between Legal and General and the University of Oxford is a recent example.

“The Government’s Industrial Strategy has focused on developing the UK’s knowledge-based economy and the Oxford-Cambridge Arc is right at the centre of it. Our research finds the region now contains more than 20 per cent of the UK’s entire Science & Technology park floor space.”

David Williams, Partner Business Space Agency at Bidwells in Oxford, said: “Demand, take-up and rental data is largely dictated by the availability of stock, so in a sense we have a ‘glass ceiling’. The true latent demand will be visible when we break through this.

“In the short-term existing stock is being rapidly re-purposed, alongside 140,000 sq ft of refurbishment & construction currently under way returning higher rents, whilst in the medium-term the main campuses and city centre regeneration projects will inject millions of sq ft over the next 10 years, a lot of which can be accounted for.”