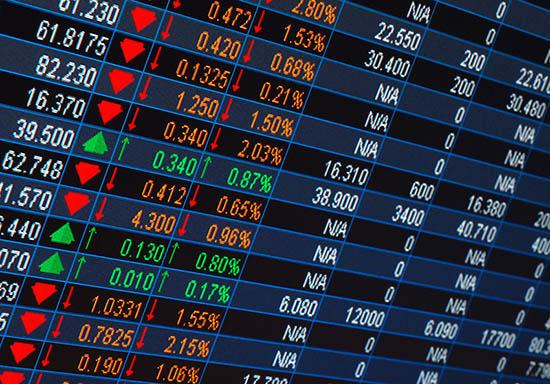 Alexander Darwall, the highly regarded veteran fund manager, has announced that he is leaving Jupiter Fund Management and plans to take the £987m Jupiter European Opportunities Trust (JEO) with him to his new firm, Devon Equity Management.  In its statement, Jupiter said that Darwall was leaving in order to "fulfil a long-held ambition to launch his own investment management business”, and that he has agreed not to compete with Jupiter in open-ended funds for two years. This move may have not come as a complete surprise to investors as Jupiter announced back in April that Darwall was stepping down as manager of their European open-ended strategies.

The sight of highly regarded fund managers leaving established firms to set up on their own is nothing new. Probably the best-known example is when Neil Woodford left Invesco to set up his eponymous business. As his long-suffering investors will know, questions are belatedly being asked about standards of corporate governance in both his open ended funds and his investment trust.

JEO shareholders might reasonably be wondering if they are at risk of Mr Darwall, a manager known for the size of positions he takes, going off the rails once he is free of a large parent. Our view is that this seems highly unlikely. The board of JEO is responsible for monitoring his activities and has shown that it is capable of asking tough questions when it has to. The trick will be in achieving the right balance between control and allowing the manager to continue generating the very strong long-term returns he has throughout the life of the trust.

For over 200 years, we’ve been working with our clients to support their wealth needs. By getting to know you and your family, we’re perfectly placed to adapt as your needs change over time, which is just one of the reasons many of our clients have trusted us for generations. ...