There are widespread differences in the way hospitals across the country treat men with prostate cancer. 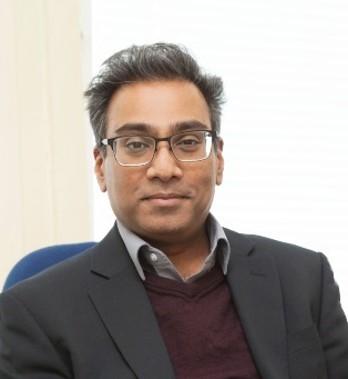 That’s according to a study from a collaboration between the National Prostate Cancer Audit (NPCA) and the Academic Urology Group in Cambridge.

The findings emerged after the team applied the Cambridge developed Cambridge Prognostic Group (CPG) five–tier risk stratification model (launched in 2016) - to NPCA data on 62,000 men diagnosed with prostate cancer in English hospitals between 2014 and 2017.

The most striking difference was that some hospitals offered either radiotherapy or surgery to almost all men with the favourable type of intermediate-risk cancer, while others are more likely to opt for surveillance (active monitoring).

The study concluded that some favourable intermediate patients may be being over-treated – risking side effects of incontinence or sexual malfunction. There were also substantial differences in how high-risk patients are managed, particularly whether they receive radiotherapy or surgery.

Now the results, first published in the journal BMC Medicine in the spring, are being shared on the National Institute of Health Research (NIHR) website, together with an official “alert” to signify their importance to the medical world.

The findings have been shared with the National Institute for Health and Care Excellence (NICE) which just last year endorsed the Predict Prostate model also developed by the Academic Urology Group and the University of Cambridge’s Department of Epidemiology and Winton Centre.

Cambridge University Hospitals and University of Cambridge honorary consultant urologist, Vincent Gnanapragasam (pictured), said: “This is important evidence of treatment differences across England and suggests that we must find ways to provide more standardised counselling and advice for men regardless of where they are diagnosed and managed.

Further information on the Cambridge Prognostic Group, can be found here. Predict Prostate, which has already been used by tens of thousands of clinicians worldwide, can be accessed here.