Support for EEA-style Brexit has increased

Support for a Brexit deal based on membership of the European Economic Area (EEA) has increased, according to new research. 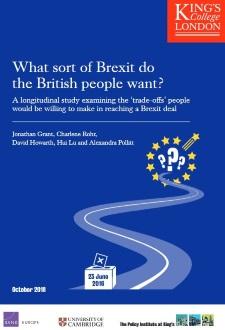 EEA membership is now supported by 43 per cent of Britons, up from 38 per cent in 2017, making it the most popular Brexit option.

The research, by the Policy Institute at King's College London, RAND Europe and the University of Cambridge, followed up on a 2017 study to assess whether public opinion on Brexit has changed in the last year.

It found that almost a third of participants switched their preference in favour of a closer relationship with the EU, while a fifth opted for a more distant relationship, and half did not change their views.

The study used a methodology known as choice modelling to ask people to select between different Brexit scenarios and priorities. This approach determines how much people value different aspects of a Brexit deal, and what is most important to them, from the choices and trade-offs that they make. Daniel McFadden and James Heckman won the 2000 Nobel Prize in economics for their use of choice modelling.

In this study, the options presented to respondents were unlabelled—i.e. did not use terms such as 'soft' or 'hard' Brexit—as this can bias people's choices. Instead, respondents were asked to make choices about specific attributes of the UK's relationship with the EU.

'As we approach the cut-off date for finalising a Brexit deal, it appears that more and more people are seeing a close relationship between the UK and the EU as a good thing. While there may be political difficulties in implementing what our research found to be the most popular type of deal—one that resembles membership of the EEA—it is clear that the public place a high value on a soft exit.'

'While the referendum delivered a result to leave the EU, it is simply not possible to know from this outcome what sort of relationship with the EU that Britons wanted. The aim of our research is to use choice experiments to quantify what aspects of this relationship the British think are most important and what trade-offs people would be willing to make to inform Brexit negotiations.'

View a graphic showing changes in voting preferences between 2017 and 2018. 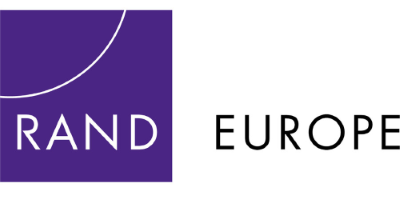