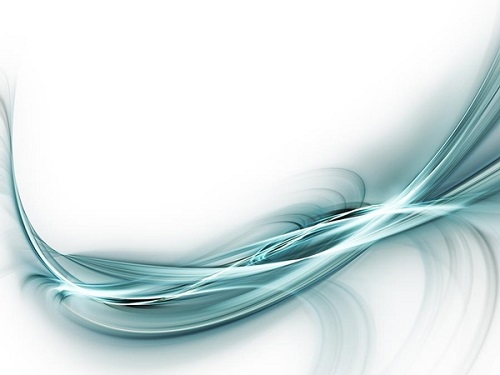 The use of kites to capture wind energy and turn it into cost-effective 'green' electricity could be coming within reach, with EPSRC-funded research at Imperial College London playing an important role in making it possible.

Linked to a wider Innovate UK-funded project, a team at Imperial's Department of Aeronautics has put a kite-energy device through its paces using a wind tunnel that is part of the EPSRC-supported National Wind Tunnel Facility (NWTF).

The data produced has helped Glasgow-based Kite Power Systems (KPS) - a company aiming to bring kite energy to market by 2025 - to optimise its device to improve its efficiency and effectiveness. This is enabling the company to take the concept to the next stage of development.

Kite energy involves tethering a specially designed kite to a spool via cables. As the kite moves around in the wind, in a figure-of-eight pattern, the pull on the cable turns the spool and the motion of the drum is harnessed to generate electricity. Kites of this kind could be deployed in groups, with offshore locations one potential possibility where installations could produce significant amounts of competitively priced power.

The wind tunnel tests at Imperial explored the 'load' that a model of the kite-energy device measuring three metres x one metre was subjected to, as well as the effect of 'drag' as it manoeuvred. As kite-energy devices would be designed to move in the air at speeds of up to 80 metres per second, these forces could be very substantial, so the design needs to combine agility with robustness.

Professor Mike Graham, who led the Imperial team, says: "We treated both a fabric model of the kite-energy device and a rigid aerofoil model of the cross-sections and the data gathered has helped KPS assess this design. Our work has also helped inform the choice of materials that will be used in the devices. The consortium involved in the Innovate UK project included a lot of industrial backing, but Imperial has been the only academic partner involved. Our work has therefore played a distinctive role in enabling the concept to move forward."

The wind tunnel at Imperial that was used in the test has an 18 metres-long high-speed working section and a large low-speed section of just under six metres wide and three metres high. It is one of three wind tunnels at the college included in the NWTF.

Professor Graham says: "The NWTF consists of 17 wind tunnels located across seven UK universities, collectively providing a world-class facility available not only to universities but also to industrial-based users. It will keep the UK at the forefront of aerodynamics and fluid mechanics research and our work on kite energy has been a great example of its value."

David Ainsworth, KPS CEO, says: "The work conducted in the wind tunnel by Imperial College London as part of the Innovate UK grant was invaluable to our increased understanding of the behaviour of our components. The learning has substantially steered our technology direction and ensures that we are on course for commercialisation by 2025."

Engineering and Physical Sciences Research Council (EPSRC) is part of UK Research and Innovation, a non-departmental public body funded by a grant-in-aid from the UK government. EPSRC is the main funding body for engineering and physical sciences research in the UK. By investing in research and postgraduate training, we are building the knowledge and skills base needed to address the scientific and technological challenges facing the nation. Our portfolio covers a vast range of fields from healthcare technologies to structural engineering, manufacturing to mathematics, advanced materials to chemistry. The research we fund has impact across all sectors. It provides a platform for future UK prosperity by contributing to a healthy, connected, resilient, productive nation.