The archive of Stephen Hawking has been saved for the nation

A treasure trove of archive papers and personal objects – from  Stephen Hawking's seminal works on theoretical physics to scripts from episodes of The Simpsons – are to be divided between two of the UK’s leading cultural institutions following a landmark Acceptance in Lieu (AIL) agreement on behalf of the nation. 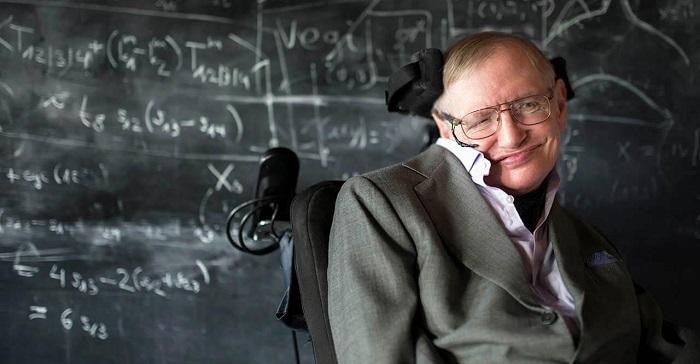 The £4.2m AIL agreement between HMRC, the Department for Culture, Media and Sport, Cambridge University Library, Science Museum Group, and the Hawking Estate, will see around 10,000 pages of Hawking’s scientific and other papers remain in Cambridge, while objects including his wheelchairs, speech synthesisers, and personal memorabilia from his former Cambridge office will be housed at the Science Museum.

The arrival of the archive at the University Library means that three of the most important scientific archives of all time – those of Isaac Newton, Charles Darwin and Stephen Hawking – are now housed under one roof at the iconic Giles Gilbert Scott building.

In 2018, Professor Hawking's ashes were buried between the graves of Newton and Darwin at Westminster Abbey.

Under the terms of the historic agreement, Professor Hawking’s extensive Cambridge archive will be cared for and made available to current and future generations of scientists hoping to continue his ground-breaking work in theoretical physics, and will provide future biographers and science historians with an extraordinary gateway and insight into Hawking’s life and work.