A small fleet of autonomous vehicles - ten-seater electric shuttles like mini-buses - will soon be running on the West Cambridge campus, to demonstrate the way that this technology can become a new part of an integrated transport network for the city. 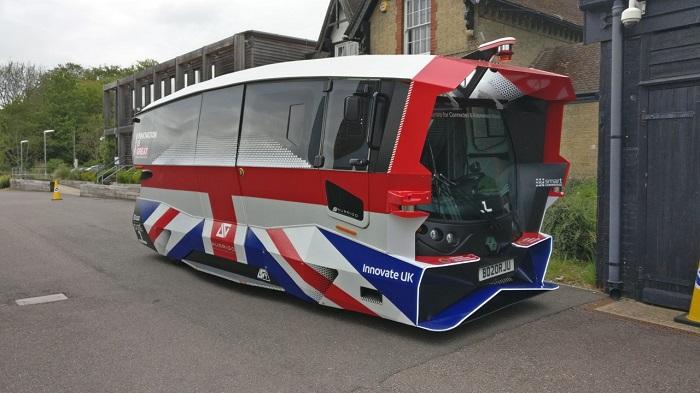 Cambridge is one of the first cities in the UK to run this type of project on the public highway.  The trial of this emerging technology, which has funding from Innovate UK,  is a collaboration between the Greater Cambridge Partnership (GCP) and Aurrigo, the developers of the shuttles.  It isa key step in developing this type of technology for future application in other places.

In this trial,  the shuttles will be used to run a loop from the Park & Ride site on Madingley Road, over to the West Cambridge site, along the length of the site and up to the University Institute of Astronomy, then back along to the Park & Ride site.  The route is about 3 kms long, and represents an example of the shorter, local commutes to which this technology seems well suited.