04 May 2022 - Luminance, the world’s most advanced AI for legal document processing, announces that it has signed a multi-million-dollar deal with a US-headquartered multinational conglomerate, as the award-winning tech company celebrates a record-breaking quarter. 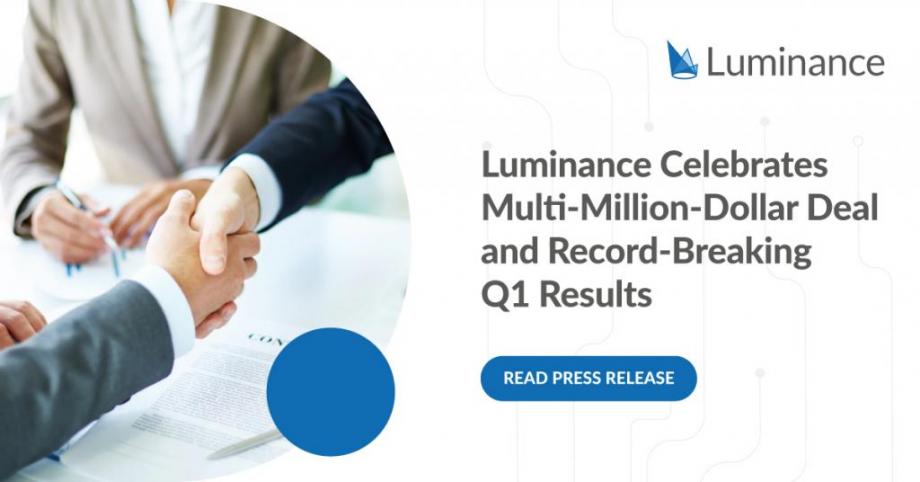 The global organisation, which employs more than 100,000 people, adopted Luminance Corporate, which uses next-generation AI to enhance and expedite the entire contract lifecycle, giving organisations the ability to see the status and workflow of contracts currently under negotiation as well as an AI-powered index of executed contracts. With a legal team spanning multiple continents, this latest customer will benefit from the first AI in the world that can take a first-pass review of incoming contracts, with Luminance flagging risky areas and suggesting how contracts can be brought into line with previous agreements to uphold compliance with internal standards as well as external laws and regulations.

The multi-million-dollar deal comes off the back of a record-breaking quarter for Luminance in which the company closed more business than any previous quarter. Driven by the success of Corporate, which has experienced a 75% increase in its customer base since the start of 2022, Luminance has seen a 20% increase in headcount in Q1 alone to support the global expansion of the business. Demand for AI-driven legal process automation appears particularly strong in the US, with signings by North American-headquartered organisations up 48% in Q1 compared to the previous quarter.

Eleanor Weaver, CEO of Luminance, commented: “Luminance Corporate is proving to be a gamechanger in the market, and signing a deal of this size and magnitude is testament to Luminance’s future as the go-to AI technology for legal document processing. The sheer volume and complexity of regulation, ranging from financial and data legislation to ESG reporting and economic sanctions, now poses one of the biggest challenges to businesses today. Against this backdrop, the need for AI has never been greater, and our incredible growth over this quarter alone demonstrates our ability to meet the needs of organisations of any size working with datasets in any language.”

Luminance is trusted by over 400 organisations in 60 countries including all of the Big Four consultancy firms, over one quarter of the world’s largest law firms and in-house teams from leading organisations such as UK supermarket, Tesco, and global confectionary company, Ferrero. The company has been awarded the Queen’s Award for Enterprise and was recognised as a Technology Pioneer by the World Economic Forum.

AI / Machine Learning
Legaltech
Why not share your news?
Join the network 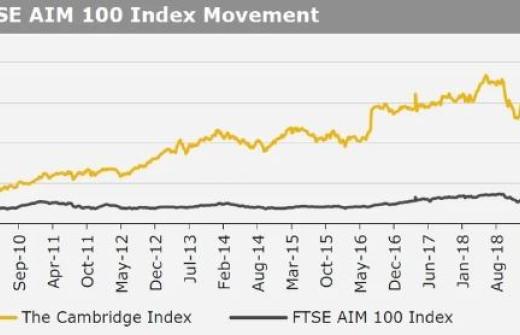 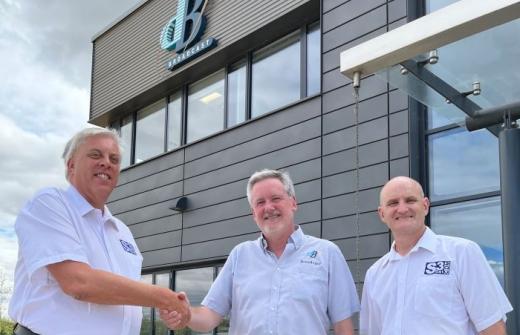 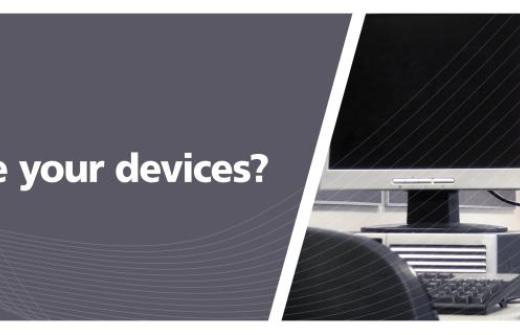 News
In need of new devices?