When a cyber-attack struck a national sporting body a week before the start of the Tokyo Olympics, Darktrace was on hand to autonomously stop the threat.  A new blog by Oakley Cox, Director of Analysis,  breaks down the attack in detail. 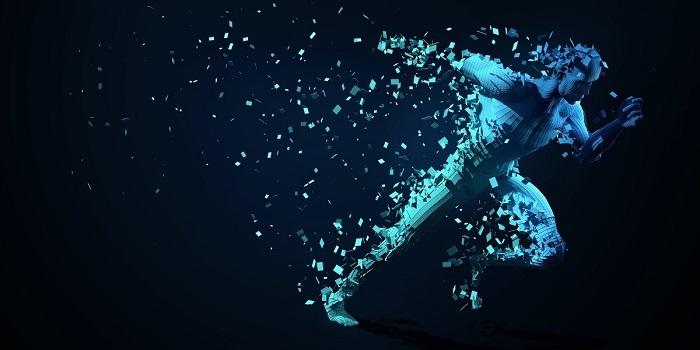 The events took place one week before the start of the Games, and a data breach at this time would have had significant ramifications for the reputation of the organisation, the confidentiality of their plans, and potentially the safety of their athletes.

Darktrace AI recognised this activity as malicious given its evolving understanding of ‘self’ for the organisation, and Antigena – Darktrace’s autonomous response capability – took action at machine speed to interrupt the threat, affording the human security team the critical time they needed to catch up and neutralise the attack.