Cambridge Film Festival at Home has announced further special guests and film screenings for March as part of its on-going ‘A Film I love…’ series.

The Cambridge Film Festival at Home initiative is available to everyone throughout the UK. It features the popular online version of ‘A Film I Love…’ series, which has a Pay What You Can Afford pricing structure for each film chosen by a special guest who introduces the film and explains why it means so much to them during a Q&A prior to the screening of the film.

As part of CFF at home, ‘A Film I Love…’ will see fortnightly new interviews and screenings on the Festival website: camfilmfest.com.

Leading the special guest line-up for March are three of the UK’s top film critics and broadcasters:

Beth Webb, a film and TV journalist, broadcaster and host. She is a Contributing Editor for EMPIRE Magazine, and co-runs the Bechdel Test Fest, an award-winning celebration of women in film.

Beth has chosen the film Stop Making Sense, director Jonathan Demme's remarkable concert film that captures the enormous energy and joyous highs of the Talking Heads live performance. Band members David Byrne, Tina Weymouth, Chris Frantz and Jerry Harrison are joined by Bernie Worrell, Alex Weir, Steve Scales, Lynn Mabry and Edna Holt in this groundbreaking concert film that is packed with the Talking Heads most memorable songs. Shot over three concert performances in LA in December 1983, Demme's creative genius and the band's explosive energy is what makes this film an exhilarating and exciting event. Wall-to-wall music, beautiful cinematography and the legendary ‘Big Suit’ make this “one of the greatest rock movies ever made” (Rolling Stone).

During lockdown, several A Film I Love… guests have chosen films with music and live performance elements (Amadeus and Whiplash in previous weeks), Stop Making Sense is universally considered one of the best concert films of all time. During their conversation, Beth and CFF Trustee Jenny Nelson discuss the added appeal of the live concert element while we are all unable to attend live events.

Roger Ebert: “The overwhelming impression throughout Stop Making Sense is of enormous energy, of life being lived at a joyous high.” 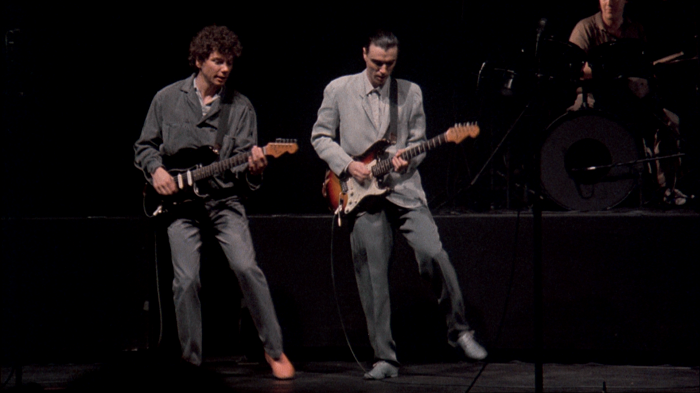 Helen O'Hara is a British film journalist writing for Empire, among others.

Her first book Women vs. Hollywood: the rise and fall of women in film was due to be published on 18th February 2021, in which she explores women's roles - both in front of and behind the camera - since the birth of Hollywood, how those roles are reflected within wider society and what we can do to level the playing field.

Helen has chosen the truly wonderful Hunt for the Wilderpeople (2016) by director Taika Waititi. Raised on hip-hop and in foster care, defiant city kid Ricky gets a fresh start in the New Zealand countryside. He quickly finds himself at home with his new foster family: the loving Aunt Bella, the cantankerous Uncle Hec, and dog Tupac. When a tragedy strikes that threatens to ship Ricky to another home, both he and Hec go on the run in the bush. As a national manhunt ensues, the newly branded outlaws must face their options: go out in a blaze of glory or overcome their differences and survive as a family.

Before his career went truly stratospheric, thanks to saving the Thor brand with Thor Ragnorok for Marvel, director Taika Waititi crafted the hilarious, heart-warming and immensely entertaining Hunt for the Wilderpeople.

Dan Jolin, Empire: “A bit Up, a bit Moonrise Kingdom, a bit Midnight Run, even… Taika Waititi’s latest is an oddball treat of a mismatched-buddy pursuit move.”

Wendy Ide, The Guardian: “A big-hearted picture full of small, understated moments of magic, the New Zealand-based comedy-drama Hunt for the Wilderpeople is an off-kilter charmer.” 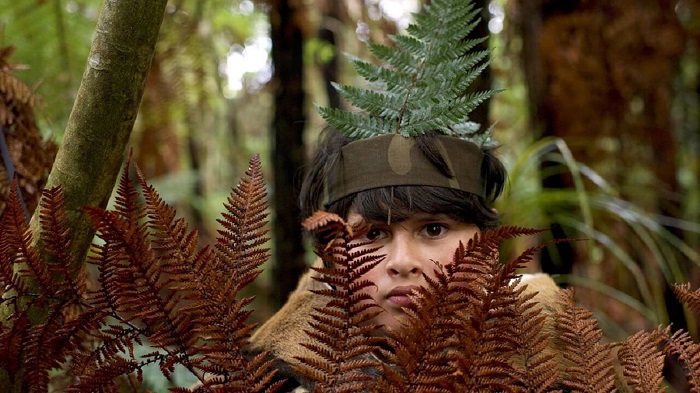 Holly Tarquini spent many years as a producer/director of documentaries and factual entertainment television programmes. For the past 10 years, she has been FilmBath’s executive director where in 2014 she founded the F-Rating, a feminist film rating highlighting films directed and/or written by women and now used by more than 90 cinemas, film festivals and organisations including IMDb, Raindance and The Barbican.

Holly has chosen Speed Sisters (2015) by director Amber Fares. The Speed Sisters are the first all-woman race car driving team in the Middle East. Grabbing headlines and turning heads at improvised tracks across the West Bank, these five women have sped their way into the heart of the gritty, male-dominated Palestinian streetcar-racing scene. Weaving together their lives on and off the track, Speed Sisters takes you on a surprising journey into the drive to go further and faster than anyone thought you could.

Dazed: “Speed Sisters offers a thrilling perspective on what it’s like to be badass women fighting stereotypes at every breakneck turn.”

Timeout: “strikes a perfect balance, telling a righteous, uplifting story of triumph against the odds without ever losing sight of the bigger political picture.”

The Times: “A muscular, unapologetic and surprisingly feel-good documentary.”

Glamour: “Nothing will make you want to get behind a steering wheel faster.” 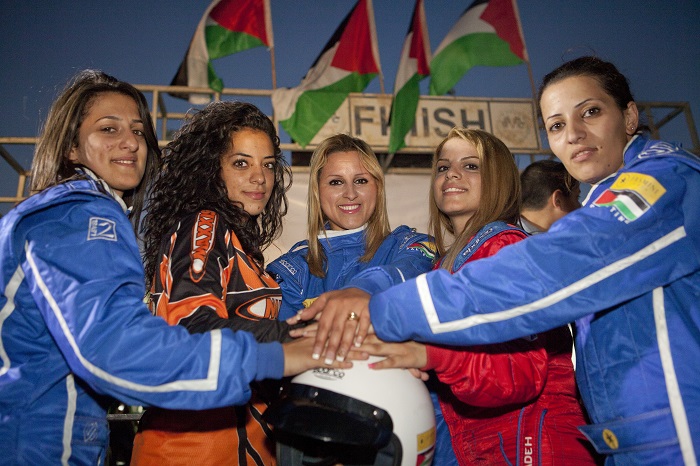 Previous ‘A film I love...’ Q&A interviews with special guests, including Mark Kermode and Simon Mayo, can also be viewed via the Festival website: camfilmfest.com

CFF at Home is made possible by BFI’s Film Audience Network, with the support of The National Lottery.

The Cambridge Film Trust is an independent charity founded to promote film culture in the East of England. Established in 2007, the Trust's main event is the annual Cambridge Film Festival, attracting thousands of admissions every year.