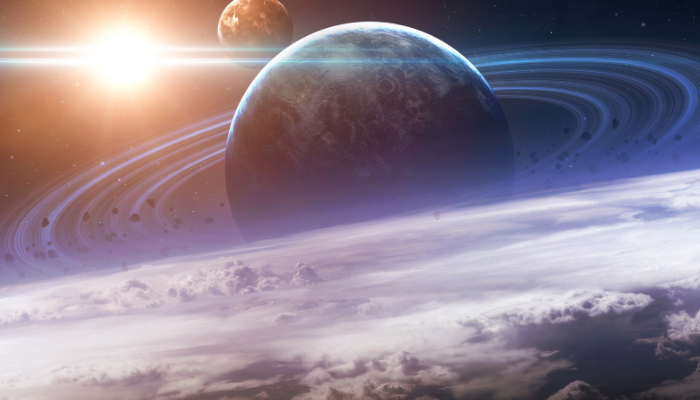 Cambridgeshire astronomers hope to listen to the noise made by alien factories and spaceships using the first telescope in the UK designed to search for extra-terrestrials.

Daunted by many failed attempts to find extra-terrestrial life in decades, this hasn’t phased our local professionals with disbelief as their new approach could provide new evidence that proves we are not alone in the universe.

Run by Jason Williams and Jeff Lashley of the East Anglian Astrophysical Research Organisation (EAARO), their intentions are to hunt for the “techno-signatures” of interplanetary industry and mining operations, with hopes to to find the noise produced by alien industrial technologies e.g. machines and spacecraft.

As part of their search for extra-terrestrial intelligence (SETI), their ground-based telescope will trained in a similar approach to the technique used by the Kepler telescope, launched on March 7th 2009 into an Earth-trailing heliocentric orbit. Furthermore, the telescope will search for extra-solar planets and will continue to confirm new Earth-like planets throughout the galaxy.

The project has been named EAAROCIBO, after the space telescope at Arecibo in Puerto Rico that featured in the 1997 move Contact.

“EAAROCIBO will be the first dedicated SETI instrument of its kind ever to be built in the UK. Our novel research strategy and innovative approach to combining classic and cutting-edge technologies will give us a refreshing new perspective in this exciting field of research” Managing director Mr Williams stated.

The concept of this project is based on an idea by British-born physicist Professor Paul Davies, who in the 1970s, worked at the Institute of Theoretical Astronomy in Cambridge, alongside the one and only Stephen Hawking.

Professor Davies continued: “I’m delighted that EAARO will be dedicated to this new approach to SETI. While all searches are welcome, what the subject really needs is some innovative thinking. Under Jason Williams’ leadership, the EAARO project will serve as an inspirational trailblazer for SETI 2.0.”

The first stage is to build a scale working model of the antenna, whereas the second will be for the materials and services required for the antenna and associated equipment. With this in mind, as exciting as this new project is, money must be raised to support this. In fact, filming began at the beginning of the year for a documentary that will be used to encourage funding for the project.

A Brief History of The Failed Search for ET

Mankind’s first attempt to detect interstellar radio transmissions was 60 years ago, when Frank Drake tried his luck with an 85-foot antenna at the National Radio Astronomy Observatory in Green Bank, West Virginia.

More recently, billionaire Yuri Milner spent $100 million in an effort to find alien life by searching for signals from a million of nearby stars.

There’s plenty of more information out there on the internet about the history of our search for extra-terrestrial life. But we are hoping EAAROCIBO will provide us one step closer to proving that we are not alone in the universe.