A powerful new exhibition, Storytelling in the Fourth Industrial Revolution, will be held this November at Anglia Ruskin University (ARU) in Cambridge. 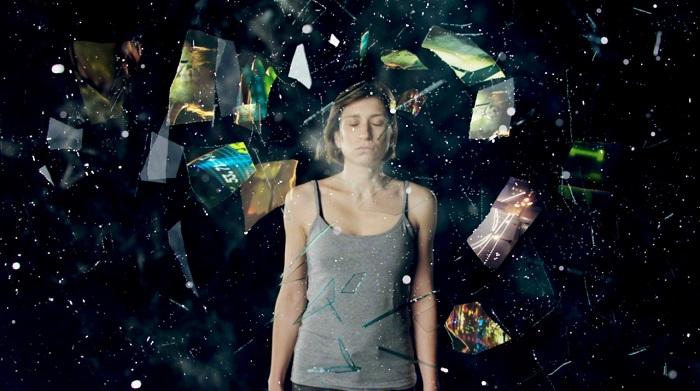 The exhibition, which opens on 7 November, is curated by ARU research institute StoryLab, and examines a world becoming increasingly dominated by new technologies that are changing how we live and how we communicate with each other.

Storytelling is a powerful tool for interpretation, understanding and change.  Storytelling in the Fourth Industrial Revolution will show the potential of creative technologies and storytelling to connect the past to the future, empower individuals, and complement the best parts of human nature – creativity, empathy and stewardship.

The exhibition, which includes film, virtual reality (VR), documentary, photography and 3D visualisation, will explore innovative forms of cross-platform storytelling. Projects on display include the multi-award winning The Crossing (pictured), which examines human trafficking through immersive film and VR; and Home After War, an interactive VR experience of a family returning to their war-torn home in Falluja.

Dr Shreepali Patel, Director of ARU’s StoryLab and the exhibition’s curator, said: “We live in unprecedented times and as such, we must strive to work with others to make unprecedented art, using new platforms, that seeks to reveal, interrogate and understand our world.

“In addition to our own award-winning projects, we are excited to curate an exhibition of artists and technologists that critically explore some of the most important issues of today, such as NowHere Media’s Home After War, Ben Frederick’s Playing God and D-Fuse’s wonderful Power of X, a revisioning of the iconic Eames film Powers of Ten.”

The exhibition will be on display at the Ruskin Gallery, on ARU’s Cambridge campus, from 7-28 November (Monday-Friday, 10am-4.30pm). The exhibition is open to the public and entry is free. For further information, please email shreepali.patel@aru.ac.uk