This week Alastair Macdougall of NW Brown Wealth Management looks at the Invesco High Income Fund, which has been managed since 2014 by industry veteran Mark Barnett, when he took over from departing manager Neil Woodford. 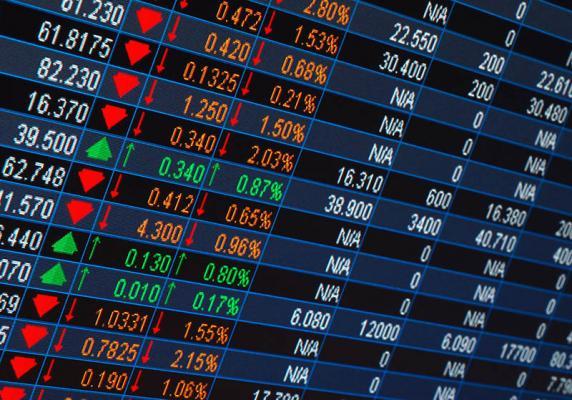 In June we commented on the news that the Woodford Equity Income Fund, Mr Woodford’s flagship fund in his new venture, had been suspended. Given their similar approach to investment and their long time together at Invesco, it is inevitable that the two would be subject to comparison by the financial news media.

Aside from a number of individual banana skins Mr Barnett has slipped on, the main concern has been the Fund’s exposure to several unquoted investments, which were originally bought by Woodford during his tenure. The reality is that the Barnett managed funds had nowhere near the same level of exposure and due to a concerted effort the High Income fund’s exposure is now down to around 4%.

Of greater impact on the poor relative performance of the Invesco High Income Fund has been Mr Barnett’s value style of management. This has led him to concentrate on UK companies with primarily domestic earnings. The uncertainty caused by Brexit has left these domestic companies shunned by both UK and overseas investors, such that the valuations of many of these companies sit far below historic levels. Mr Barnett believes that, once the uncertainty of Brexit has been resolved, these same companies will see a return to favour as investors – particularly from overseas – recognise their worth. It is crucial during periods like this that we keep a very close eye on our fund managers, to make sure they are sticking to their process. Mark Barnett has been investing in this way for over 20 years and it is inevitable that his style will not always be in favour, but his long-term track record remains impressive.

For over 200 years, we’ve been working with our clients to support their wealth needs. By getting to know you and your family, we’re perfectly placed to adapt as your needs change over time, which is just one of the reasons many of our clients have trusted us for generations. ...