The benefits of using competency-based interviews in your recruitment process 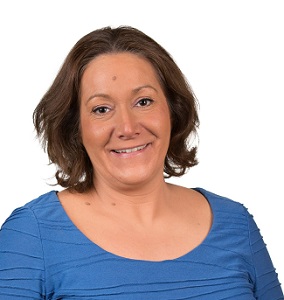 Pure is proud to be one of only a few recruitment agencies to use competency-based interviews to assess potential candidates as standard. The agency's team sees it as best practice because it brings significant benefits - helping them make great matches for their clients and candidates.

Senior recruitment consultant Claire Bush recently shared her expert insight on using competency-based techniques at a breakfast session for HR professionals. Here are just some of the ways in which it can make employers feel more confident and informed when making hiring decisions and some top tips for putting this approach into practice.

What are competency-based interviews?

Competencies are the personal characteristics which can contribute to outstanding, rather than average, performance in a particular job. They are the soft skills and personality traits such as communication, enthusiasm, teamwork, decision making and resilience – all of which can be hard to identify or measure.

Competency-based interviews, also known as structured or behavioural interviews, are used to help discover these transferable skillsets within candidates and how their abilities, behaviours and mindset could impact on their effectiveness in the role. The interview is set out to include questions which specifically target a particular skill or competency relevant to the role and the candidate is asked to share an example of how they used or demonstrated that particular competency in the past.

Why use this interview approach?

Competency based interviewing helps you to see beyond the candidates who just talk or look the part and provides a specific set of answers which can form the basis of a profile to measure candidates against each other. Asking candidates to share past examples of where they have demonstrated a particular competency, such as teamwork or resilience, is a strong predictor of their future behaviour in similar situations. It is far more factual than asking candidates hypothetical questions about what they might do if they were faced with a possible scenario.

This approach also helps to prevent unconscious bias by taking away some of the subjectivity of a more traditional, biographical interview. It supports interviewers to stay open-minded, listen throughout, and not to be overly influenced by initial first impressions. For example, some candidates can come across very confident in an interview setting, but this doesn’t mean they are confident overall. If confidence is a particular competency you are looking for, it is important to delve deeper. The person you may have perceived as being a little subdued could be the one who provides the best example of when they have confidently challenged authority to influence a positive outcome. Whereas someone who had struck you as being full of confidence may not be able to give any examples at all.

If you are looking to include competency-based interviewing as part of your recruitment process, here are some of our top tips:

For more information about competency-based interviewing or support in finding the right candidate for a role, contact your local Pure office. 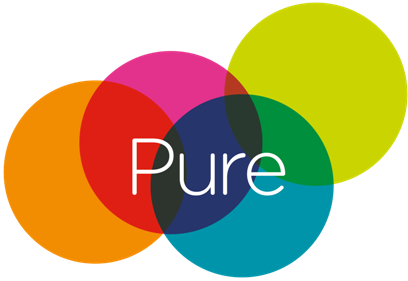