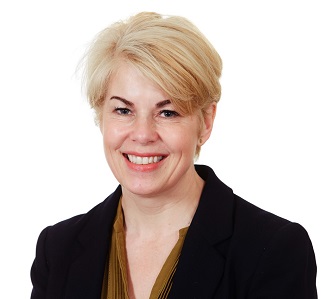 Birketts is delighted to announce that for the fourth year running it has retained its ‘Band 1’ status in the ‘Private Wealth Law’ category in Cambridge, Ipswich and Essex and ‘Band 2’ in Norwich in Chambers High Net Worth 2020 Guide.

The Chambers High Net Worth Guide ranks the top lawyers and law firms for international private wealth and its guidance is relied upon by professionals across the international private wealth market. Law firms are ranked by an independent team of 200 researchers who give a rating based on client service, commercial vision, diligence, value for money and depth of team. Individual lawyers are ranked on their legal knowledge and experience, their ability and their client-service.

This year, Birketts is proud to announce that ranked lawyer for Private Wealth Disputes, Bernadette Baker, has been promoted to Band 1. The following Private Client and Advisory Partners have also been ranked for Private Wealth Law:  Caroline Stenner (Cambridge and surrounds, Band 1), Lorna Spear (Norwich and surrounds, Band 2) and Tim Galloway (Essex, Band 1). Susan Young has also been named as an “Associate to watch.”

Louise Long, Head of Birketts’ Private Client Advisory team (pictured) commented: “This is very positive news for the department, with Norwich retaining its status as National Leaders (outside London) in Chambers High Net Worth 2020 Guide for the fourth year in a row, Bernadette Baker being promoted to Band 1 status and Senior Associate Susan Young being ranked as an “Associate to watch”. Maintaining our position for another year only serves to further cement the team’s status as leaders in the field and we look forward to another prosperous year ahead.”