Chinese New Year - the year of the Rat

Culture is important in business as it is an influential tool that contributes greatly to the success of the company. It has the capability of training and attracting new faces to the company. It allows your staff to maintain a positive and motivated working attitude. 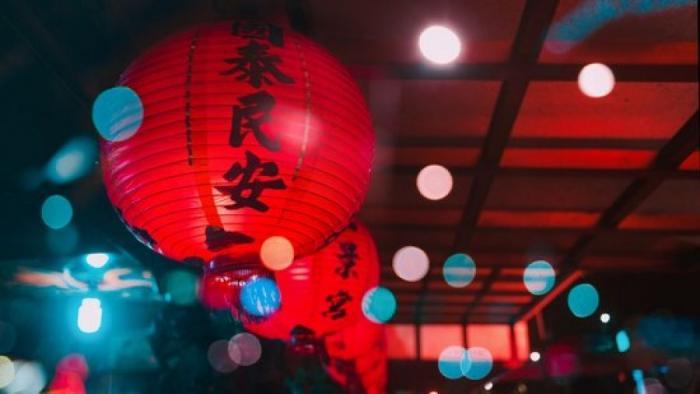 Chinese New Year in 2020 is on Saturday 25th January

Chinese New Year is the Chinese festival that celebrates the beginning of a new year on the traditional Chinese calendar and is a very important holiday for China. According to the Chinese 12 year animal zodiac cycle, the Chinese year beginning in 2020 is the year of the Rat. Each year is named after 12 animals: Rat, Ox, Tiger, Rabbit, Dragon, Snake, Horse, Goat, Monkey, Rooster, Dog and Pig. Each animal has its own characteristics just like the zodiac signs.

The year of the Rat. What does it mean?

The Rat is the first of all of the zodiac animals. Rats are quick thinkers, clever, successful, but content with living a quiet and peaceful life. According to ChineseNewYear.net the Rat tricked the Ox into giving him a ride. Then, just as they arrived at the finish line, the Rat jumped down and landed ahead of Ox which led the Rat to becoming first - which means that the Rat will always be first and come up trumps. In Chinese culture, Rats are seen as a sign of wealth. Because of their reproduction rate, married couples also prayed to them for children. The Rat is also associated with the Earthly Branch and the midnight hours. In the terms of yin and yang, the Rat is yang and represents the beginning of a new day.

People who are born in the year of the Rat have certain personality traits and characteristics. They are likable by all and are energetic, optimistic and sensitive to other's emotions but are often stubborn with opinions and stick to what they believe. The personality of someone who is born in the year of the Rat is kind but can often come across rude and impolite due to their weak communication skills. You will find that they like saving their money and LOVE hoarding personal belongings but they often waste money on unnecessary things!

Women who are born in the year of the Rat: Come with a sense of ability and responsibility and LOVE being organised and are generally a great value on their family. They like to be in control and make sure that everything is taken care of and that there is no need for anyone to worry!

Men who are born in the year of the Rat: Are creative, clever and able to adapt quickly to new environments. They are great at taking advantage of opportunities but often lack in plucking up the courage to do so! They may have excellent ideas but might not be so good in a leadership position due to not having enough courage.

Careers for the year of the Rat:

Because Rats pay close attention to the smaller details they are fit for Technical roles such as Architecture, Manufacturing, Computing and Engineering. They are also very creative, imaginative and independent and could be suitable for the creative kind of roles. These include, artists, writers, marketers and designers. But by being alert and having lack of courage has a downside which makes them unsuitable for public services, leadership and entrepreneurial roles.

Lucky and unlucky things to look out for: