The Cambridge Cluster began in the 1960s with the creation of Cambridge Consultants, which was formed to share the brains of Cambridge University with industry.

Cambridge Science Park, established by Trinity College, opens, playing a pivotal role in the transformation of Cambridge from a market town with a world-class university to one of the leading technology hotspots in the world. 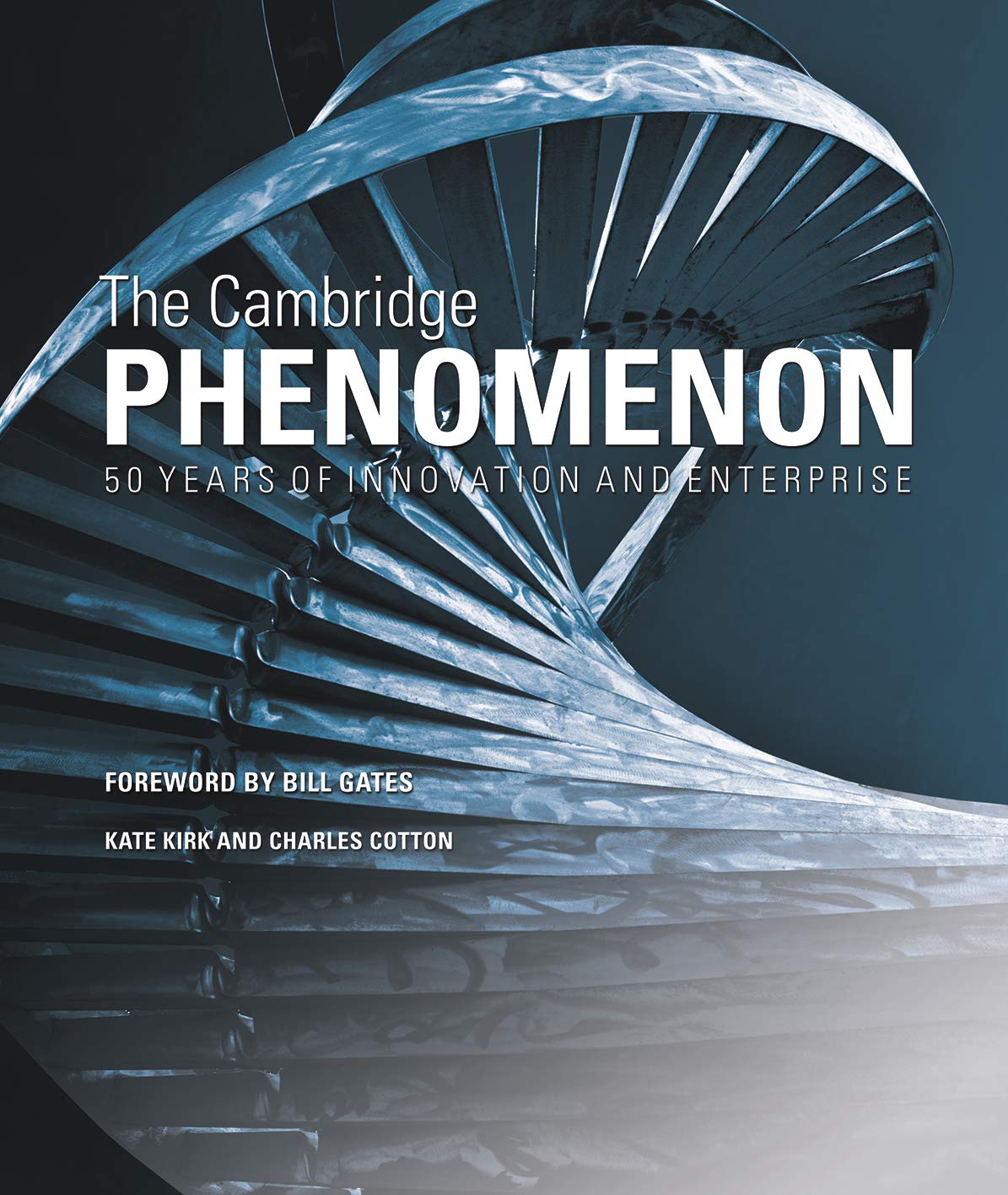 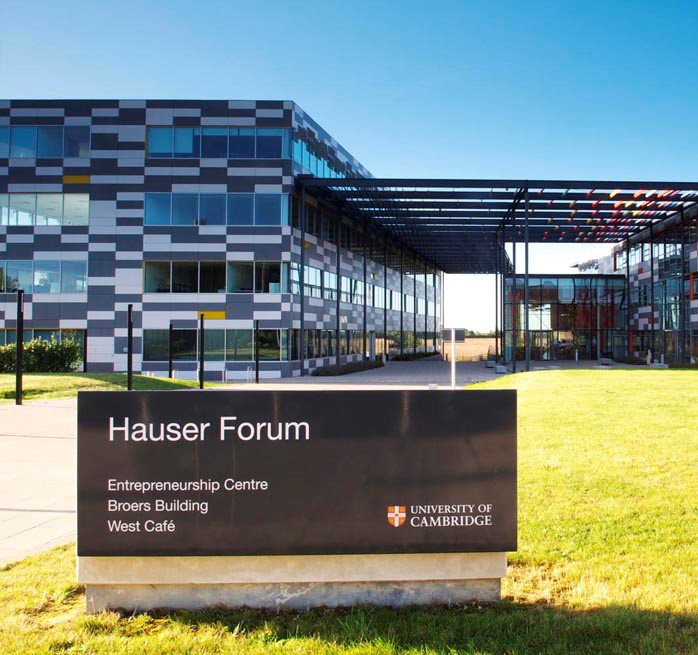 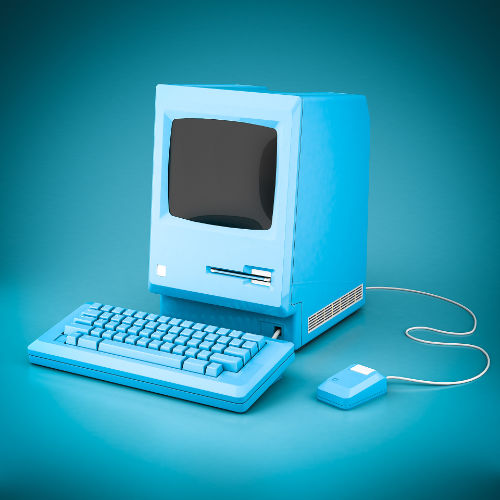 Cambridge Network website launches. One of the world's first connected networking sites, incorporating a user interface to enable members to post their own material.

In response to a growing demand from members for high quality training, The Learning Collaboration was established by Cambridge Network.

Cambridge Wireless, set up as a special interest group within Cambridge Network, is formed to connect the wireless community as an independent network with global reach.

Cambridge Network launches its Recruitment Gateway service to help members attract and recruit the right talent for their businesses.

With support from Cambridge Network, Agri-TechE is formed - a membership organisation, supporting the growth of a world-leading network of stakeholders who share a vision of increasing the productivity, profitability and sustainability of agriculture.