ThoughtRiver features in 'Evolve the Law' 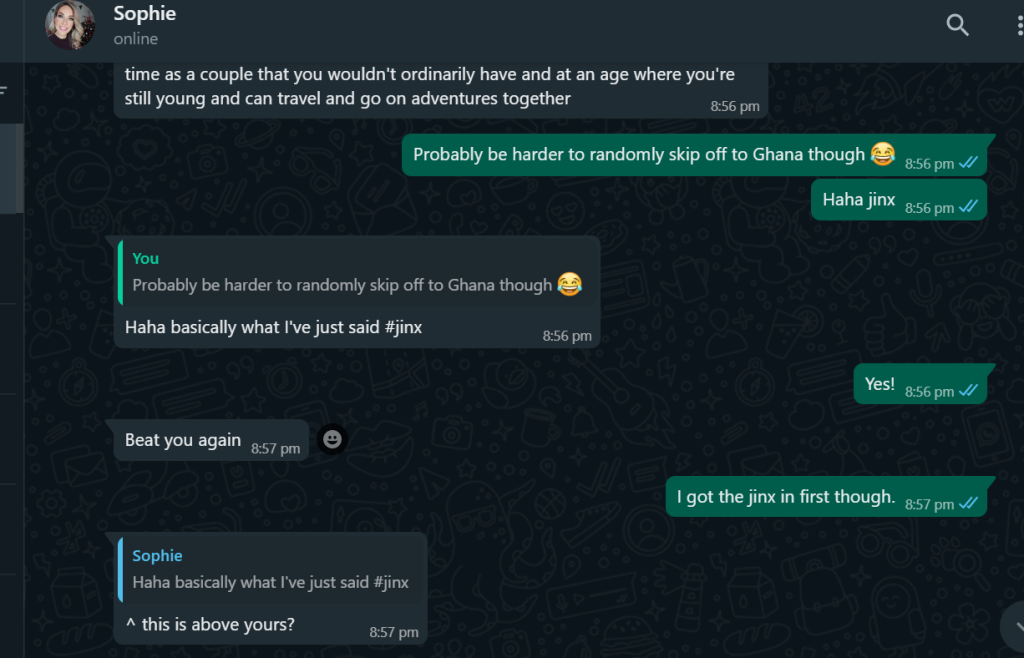 Joanna Goodman of Evolve the Law caught up with Tim Pullan, founder and CEO of ThoughtRiver, at Legal Geek in London.

In an article entitled ThoughtRiver – A Digital Framework for 21st Century Legal Services, she writes:

ThoughtRiver is a contract pre-screening tool that does the first fast read of a contract and creates a summary that identifies what matters. ThoughtRiver can summarise multiple variations on similar themes, speeding up legal processes and reducing business friction around common contractual terms.

ThoughtRiver has always been a global offering. Though it only opened its first U.S. office – on Lexington Avenue in New York – in September 2019, founder and CEO Tim Pullan realised that there was a global market for automated pre-screening soon after launching ThoughtRiver in 2016. ThoughtRiver’s technology relates to meaning, not terminology, so it works in any English- speaking jurisdiction. As soon as ThoughtRiver started to feature featured in media outlets and tech roadmaps like the Legal Geek start-up map, they were contacted by people across the English-speaking contracting world and some of their first clients were in the U.S.

Read the full article on the Evolve The Law webiste.