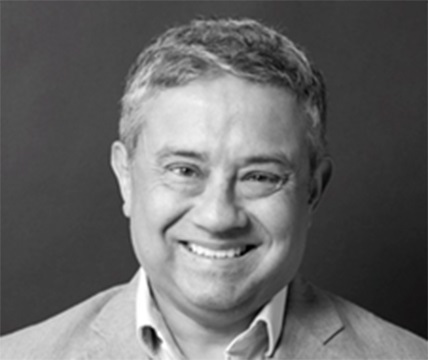 Chowdhury is Partner and Managing Director in the London office of BCG Digital Ventures. Prior to joining BCG, he was CEO of Seatwave, a European online ticketing marketplace that was sold to Ticketmaster. Before joining Seatwave he was CEO of ComQi, a global omni-channel retail technology company that was sold to AU Optronics.

Chowdhury was a founding partner of IDG Ventures Europe, a $100 million European venture capital fund. He also served as Chairman of Shazam, a $1 billion mobile audio recognition company and invested in and served on the board of Lionhead, a games developer sold to Microsoft.

Selected as one of the Asian Power 100—the 100 most influential and powerful Asians in the UK— Chowdhury has also been recognised with the 2015 Dealmaker of the Year award from M&A Magazine, Top 100 Asian tech stars and selected as one of 2016's Sunday Times top 100 BAME business leaders in the UK.

Chowdhury has an MBA from the Wharton School of the University of Pennsylvania. He serves on the board of the UK Government’s Department of Culture, Media and Sport.

Chowdhury said: “I am delighted to be joining Cambridge Enterprise as its Chair. Knowledge exchange and technology transfer are important and increasingly vital parts of the mission of universities in general. The University of Cambridge is amongst the most important university sources of new deep tech ventures and promising therapeutics in the UK and internationally.”

Tony Raven, CEO of Cambridge Enterprise, said: “We are indebted to our outgoing Chair, Sir Keith O’Nions for his role in the development of the organisation and the Board over his five-year tenure. We look forward to welcoming and working with Ajay.