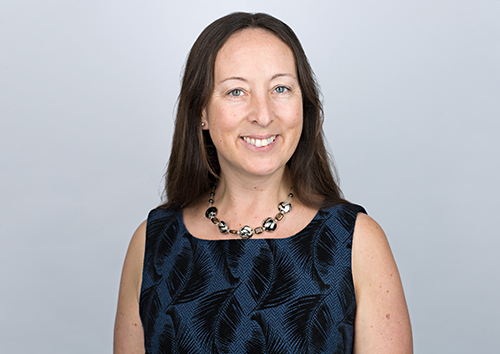 Anthias Consulting's Director and Senior Consultant, Dr Diane Turner has been elected to serve as President of the Royal Society of Chemistry's Analytical Division Council from July 2020.

Diane's term starts with one year as President Elect, followed by three years serving as President and then one year as immediate past President. Diane will continue to act as Trustee for the Analytical Chemistry Trust Fund and will be Chair from July 2020.

The aims of the Division are to promote good practice and awareness of analytical chemistry nationally and internationally, to promote skills and education in analytical chemistry and to support continued professional development at all career stages. The Division supports analytical science at all levels, through public outreach, cutting edge research in academia and industry and through the funding of studentships and awards.

Diane's election follows three years as an elected ordinary member on the Division. During this time, Diane has been actively involved in Division meetings, the International, CPD and Travel and small meetings grants committees plus Events including being on the Scientific Committee for the Division’s flagship annual event, the Analytical Research Forum for the past two years. Along with finding speakers and deciding on the format of the event, Diane was involved in chairing sessions, being on the judging panel for poster submissions and giving out prizes.

Diane is the third female Analytical Division Council President, since 1875.

Diane said: "I am thrilled and honoured to be elected and I am looking forward to working with President Professor Duncan Graham and colleagues over the next year to move into the role. I am looking forward to driving the strategy and promoting the vision for the Division and to continuing to raise the profile of analytical science in the UK and overseas."

Find out more about the Analytical Division on the Royal Society of Chemistry's website.