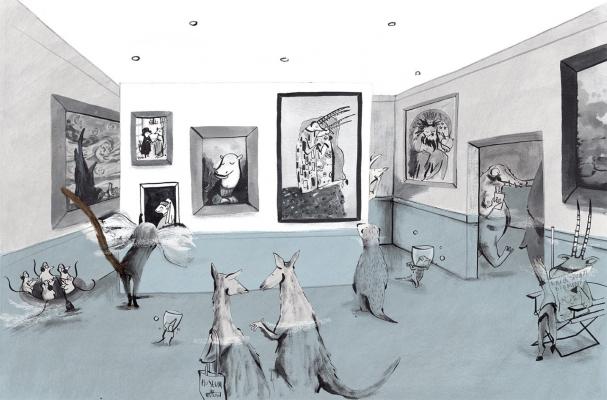 Work by an Anglia Ruskin University (ARU) student has won a prestigious World Illustration Award – beating off competition from more than 4,000 entries from all over the globe.

Mariajosé Gajate Molina, whose work is under the pseudonym of Mariajo Ilustrajo, won the New Talent overall award for her submission Flooded, which tells the story of a city getting flooded. The animals in it don't seem to mind at the beginning, they adapt, have fun or even take advantage of the situation. However they don´t start to look for solutions until the level of water is unbearable. 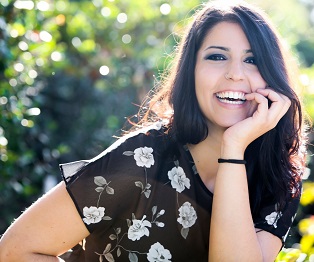 Mariajosé, who is originally from Madrid, used a mixture of techniques, using black and white acrylic ink, and graphite. The touches of colour were added afterwards with Photoshop.

Mariajosé enrolled on the MA Children’s Book Illustration course at ARU after several years working as a freelance illustrator on a variety or projects including restaurant menus, magazines, books and murals.

She said: “I feel all those years as a freelancer have been practice for what I always wanted to be: a children’s book illustrator and author. Thanks to the Masters course I am able to spend the time investigating and finding a new visual language that defines me better as an artist.

“Being the overall World Illustration Awards winner has been a real surprise and a great achievement that has boosted my confidence and energy. Flooded is the result of many, many hours of work during my diploma project, so this recognition is just brilliant.”

Shelley Jackson, Course Leader for the MA Children’s Book Illustration course at ARU, said: “I can’t imagine a student more deserving of this award than Mariajo. She works tirelessly and purposefully to make her work as strong as it can be.

“Flooded saw many iterations, each one better than the last thanks to Mariajo’s critical eye and strong story-telling skills. Mariajo is an expert at delivering meaningful and universal messages through quirky and fun stories, of which Flooded is a perfect example.” 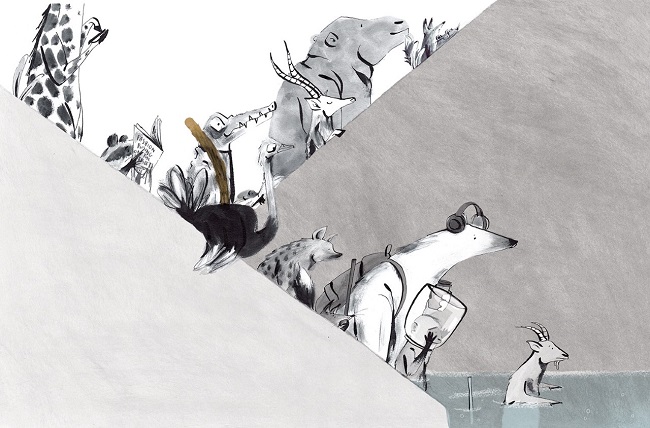