Beyond Brexit: Information for businesses wanting to hire EU nationals

Many organisations are wondering how they can employ EU nationals following the deadline of the EU Settlement Scheme yesterday (30 June 2021). 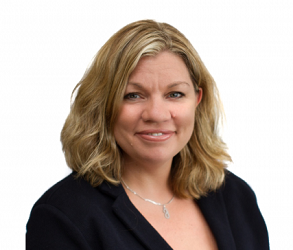 Julie Moktadir, Head of Immigration at Cambridge law firm Stone King, says EU nationals can be hired in the same way as non-EU nationals, in that those arriving into the UK from 1 January 2021 will require a visa and possibly sponsorship to work.

“In addition, EU nationals may have a family visa which permits work, therefore sponsorship may not be needed,” said Julie.

“However, if this is not the case there are a number of routes under the points-based system for sponsorship, including routes for short-term work (T5 routes) and long-term work (T2 routes).

“When deciding which route is most suitable, consideration should be given to the role you are recruiting for and the duration of the position.

“If you’re unsure whether your organisation requires a sponsorship licence an important question to ask is whether you have previously relied on the free movement of EU nationals to the UK when recruiting to positions.”

Stone King is at Bateman House, Hills Road in Cambridge.