Bidwells, acting on behalf of TusPark, has secured technology giants Roku as tenants for a 120,000 sq ft office at Cambridge Science Park in the largest transaction in the city since 2016. 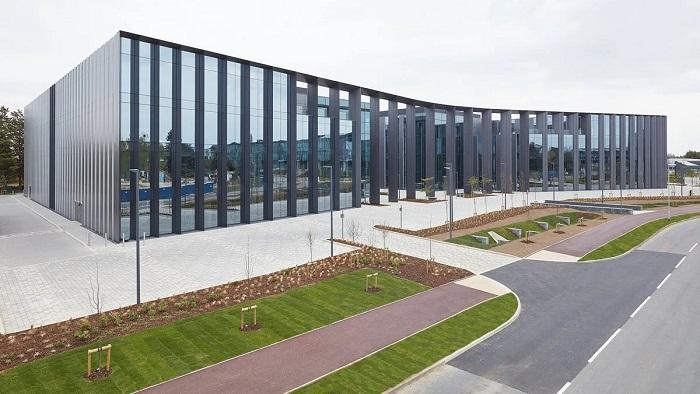 The announcement comes at a time when Cambridge’s office market continues to go from strength to strength, with prime office rents set to break the £50 psf barrier by the end of 2021 - putting it on a par with parts of London.

Some of the biggest lettings in recent years have involved companies such as Arm, Samsung and Apple, as Cambridge enhances its reputation as a global tech centre and continues to attract the world’s most talented tech minds.

Roku, the leading TV streaming platform in the US, is already a tenant on Cambridge Science Park, with this deal expanding its already significant footprint, taking space in Building 2.

The deal is the largest single letting in Cambridge in five years since Arm took around 188,000 sq ft at Cambridge Technology Park in 2016. Demand for space is now at its highest level since drug giant AstraZeneca secured its purpose built 644,000 sq. ft research and development headquarters at Cambridge Biomedical Campus in the south of Cambridge city in 2015.

Building 2 is part of the stunning new 210,000 sq ft gateway building known as Building 1&2 (pictured), completed this year on the world-renowned Cambridge Science Park. The building was designed by global architectural practice Scott Brownrigg and developed by Bidwells on behalf of joint venture partners Trinity College and TusPark.

The development is the final stage of a five-building scheme completed by TusPark and Trinity, the founders of Cambridge Science Park. The scheme comprises a total of 380,000 sq ft of commercial space designed to facilitate and encourage the growth of high-tech and life science companies.

JLL acted as joint agents on the deal.

George Craig, senior surveyor at Bidwells, who acted for TusPark on the deal, said: “Cambridge’s exceptional talent pool continues to attract the big global tech names to the city. The pandemic has shone a spotlight on the life sciences sector and its impact on the booming laboratory market but this massive letting demonstrates that Cambridge’s tech industry remains stronger than ever.”

Trinity College and TusPark have replaced some of the existing buildings which date back to the 1970s with a series of exceptional quality buildings to transform the entrance to the Park.  Acting as development managers, Bidwells oversaw the construction process and fully let all five buildings, a total of 380,000 sq ft. Building 1&2 is the largest development on the Cambridge Science Park.