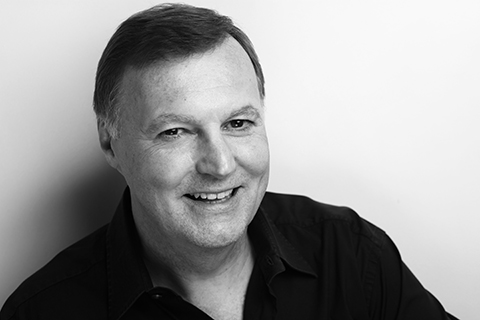 Tim held several senior positions in the tech sector before working with Natwest Ventures in 1998 to acquire four companies forming the Pennine Software business, which was sold to Alphameric.

Since then, Tim has been involved in the growth, acquisition and development of many successful tech and artificial intelligence companies in CEO, chairman and non-executive director roles. These include tech giant Benefex, data specialist Springboard and machine learning firm Celaton.

Commenting on his appointment as iKVA’s first non-executive director, Tim Bittleston, said: “The development of the iKVA intelligent insight platform allowing organisations to discover knowledge solves one of the biggest challenges facing today’s data-driven industries. We live in a world where massive amounts of information can easily be found but discovering the most relevant information from diverse unstructured data, in real time, using artificial intelligence has remained out of reach until now.

“The tech being developed and rolled out by iKVA is a step ahead of other solutions in the market that have attempted to solve this key issue. I’m thrilled to join the team at a time when multinationals are looking closely at the way new tech like this can improve the access of valuable internal and external knowledge within their organisations.”

Jon Horden, CEO of iKVA, said: “As well as being a vastly skilled and experienced tech professional, Tim’s in-depth understanding and passion for what we do is invaluable. We couldn’t have asked for a better non-executive director to join iKVA on our journey to pioneer the discovery engine and the value it will deliver to organisations across the globe. Tim has a brilliant track record of guiding businesses to growth working in emerging technologies. We are delighted to have him on board.”

In April 2021, iKVA reported it had secured £1.5 million in seed funding from Cambridge Enterprise, Crowdcube, and other institutional investors.

iKVA (formerly known as Kvasir Analytics) was founded in 2017 following research from leading academics from the Department of Computer Science and Technology at the University of Cambridge and the Alan Turing Institute.

Kvasir (now iKVA) is a deep tech AI/ML knowledge management company creating solutions for the world's unstructured data to proactively provide the right information to the right people at the right time and so increase business efficiency and reduce cost and risk.