Cambridge Filmworks has partnered with CMR Surgical to produce a new film for its groundbreaking new surgical robotic system Versius. 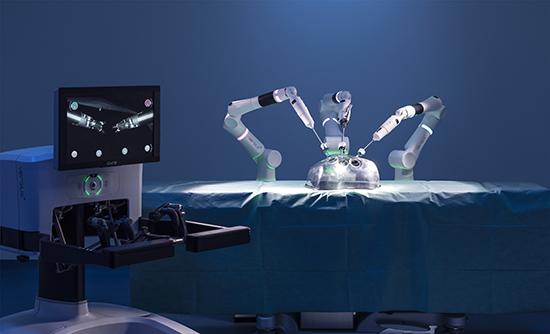 The design has been guided by the needs of surgeons and surgical teams. Because of this, Versius fits easily into existing surgical workflows, while the console design allows surgeons to work in a way that reduces physical and mental effort.

The new film includes stunning new footage of Versius in action, alongside testimonials from surgeons on how Versius will revolutionise the way we think about surgery.